Katie Stagliano: Gardening for Her Community

Establishing a garden is a great way to get exercise and learn new things. Gardens can also bring a whole community together. And that’s exactly what Katie Stagliano has learned through her non-profit known as Katie’s Krops, which donates thousands of pounds of home grown produce to soup kitchens.

The story behind Katie’s success

Katie’s Krops began in 2008 when Katie Stagliano of Summerville, South Carolina was nine-years-old. Katie grew a 40-pound cabbage for a school project. When it was time to harvest it she donated her cabbage to a local soup kitchen. When Katie saw what a great impact she could make by growing and donating food, she started a vegetable garden.

Katie’s desire to feed her community couldn’t come at a better time since one in six people in the U.S. are hungry. Over 16 million children in the U.S. live in “food insecure households,” meaning they are “unable to consistently access nutritional food.” Fortunately, non-profits like Katie’s Krops are taking a stand.

When the only soup kitchen in her community had to shut down, Katie started donating directly to needy families. She and her family even started hosting Katie’s Krops Dinners. She and volunteers would arrange a meal based on their harvest and serve it to the community. They have served up to 100 people in a single dinner.

Katie has also expanded the non-profit by encouraging other kids across the country to follow her example. Through the Katie’s Krops Grant, children between the ages of nine and 16 are able to apply for a grant in order to start a vegetable garden to feed people within their own community. This year they received over 160 applications and awarded kids in states like Hawaii, Ohio, California, Florida, New Hampshire, and Michigan.

Katie has been recognized for her incredible effort in the cause to stop hunger. She’s our Mindful Hero! In 2012, Katie even received the Clinton Global Citizen Award. If you would like to learn more about Katie’s Krops, donate something from their wish list, or contribute monetary funds follow this link.

Conserving Water in Your Garden

Gardening 101: How To Start a Garden

The Effect of Flowers on Human Beings 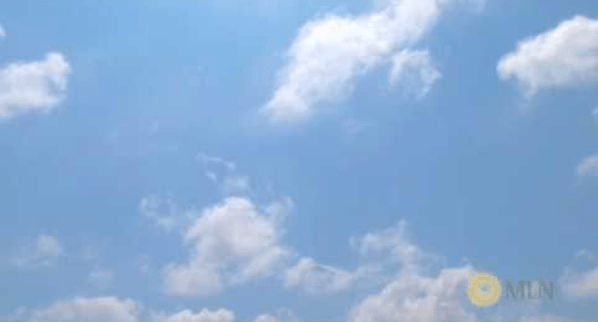 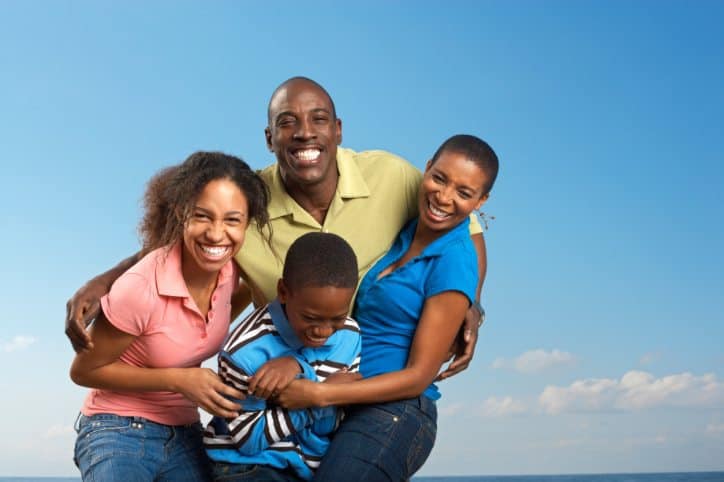