Black History Month is a time to celebrate culture as well as inspirational people who made history, but it doesn’t have to stop there. This is also the perfect time to celebrate people who are currently making history. As the world turns its attention to PyeongChang for the 2018 Winter Olympics, let’s take a moment to celebrate the Black athletes that are already setting records.

Shani Davis. Davis is no stranger to the Winter Olympics. In fact, the Chicago-native has already made history. The speed skater made his Olympic debut at the 2006 Winter Olympics in Torino. He was only 17 years old at the time, but he became the first African-American athlete and the first black athlete from any country to win an individual gold medal at the Winter Olympics. Not only that, but Davis is also the current world record holder in the 1000m, which he set in 2009.

Jordan Greenway. Born in Canton, New York, Greenway’s career continues to blossom. Back in 2015, the hockey player was picked by the Minnesota Wild in the National Hockey League Draft. Despite the temptation Greenway, then a student, decided to complete his time at Boston University. It was a wise decision because it allowed him to compete in the Olympics and now Greenway has made history as the first African-American to play for Team USA at the Winter Games.

Greenway tells Twin Cities Pioneer Press, “I’m very honored to be the first person. Hopefully, I’m the first of many. It shouldn’t stop here. I hope I can be someone that kids kind of look up to and want to do the same thing. Hopefully, someday I can look back and see more African-American kids like me doing the same thing.”

Be sure to check them out Jordan and the rest of the team play. You can find a schedule here.

Maame Biney. Biney is only 18 years old and she’s already making history. She’s the first African-American woman to qualify for a U.S. Olympic speed skating team. Originally from Ghana, she began skating on the ice at the age of six. She was told she was going too fast to be a figure skater so she switched to speed skating. Biney moved from Virginia to Utah to achieve her dreams and it appears that the relocation is paying off. While she didn’t win a medal this year, her Olympic dream isn’t over. She’s already thinking about the next Winter Games.

Erin Jackson. This twenty-five-year-old has already made Olympic history by becoming one of the first African-American women to ever qualify for the Olympic speed skating team. And what’s truly amazing is that she qualified for this team after only four months of practice! For the majority of her career, Jackson has been focused on roller, or inline, skates. She began her career doing artistic roller-skating, a sport that is like figure skating on roller blades. Jackson won 11 world medals and 47 national championships in her inline skating. Be sure to watch her compete in the Olympics this weekend!

There’s so much to celebrate, so be sure to tune into the Winter Olympics this year! 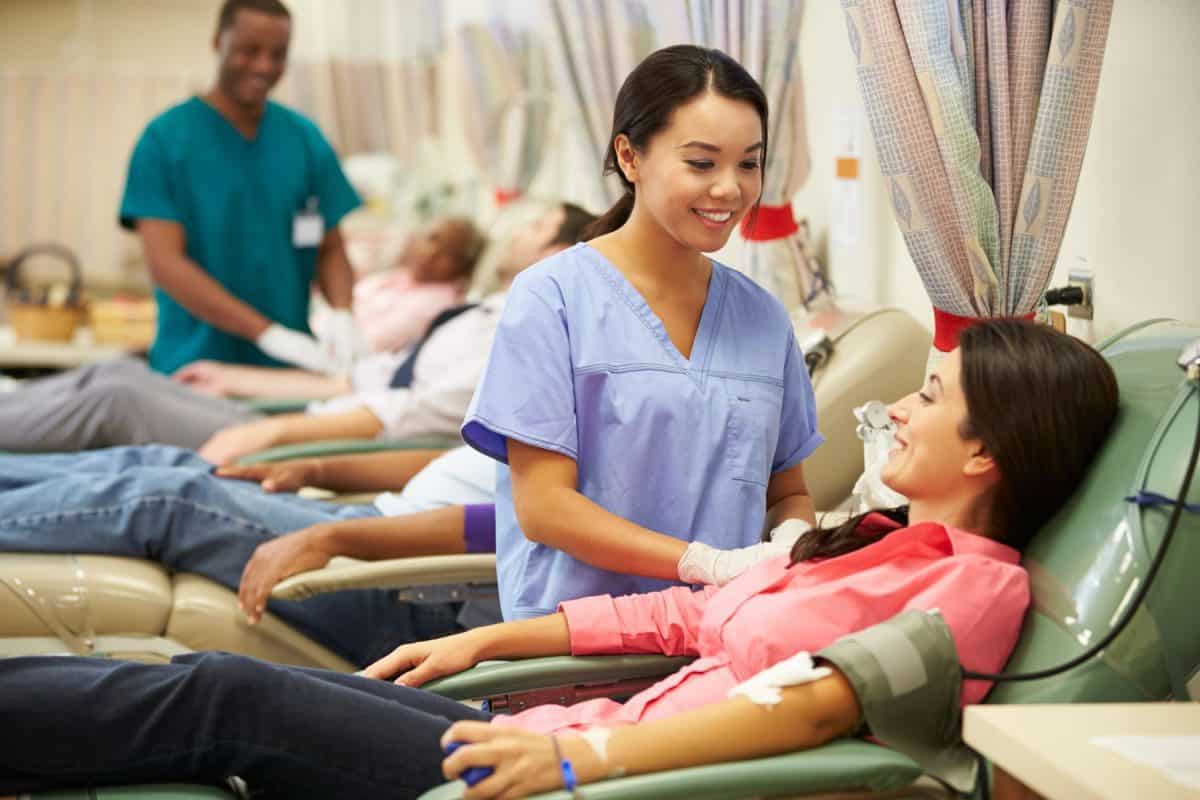 January 22
Have you donated blood? January is National Blood Donor Month so it’s the perfect time for you to make a…
read more