At 53 years old, Barbara Millicent Roberts (aka Barbie) is one of the most popular brands at Mattel, Inc. While an iconic toy, Barbie is no stranger to controversy. Barbie’s unrealistic body proportions are said to promote skewed body ideals to young girls. Is it time for Barbie to make a change? Rebecca Sypin and Jane Bingham think so.

Sypin and Jane started a campaign on Facebook called “Beautiful and Bald Barbie” for “girls coping with hair loss due to cancer treatments, Alopecia, and Trichotillomania.” It’s a project that is close to their hearts. Jane Bingham lost her hair while fighting non-Hodgkin’s lymphoma. They thought a bald Barbie would have been great for her nine-year-old daughter. Rebecca Sypin wanted a bald Barbie for her 12-year-old daughter who’s fighting leukemia.

They have gotten a lot of support (over 100,000 Facebook likes as of Sunday) and publicity from CNN, Forbes, and TIME. People have suggested that the proceeds should go to research or some of the bald Barbies should be given to children’s hospitals. Unfortunately, neither may happen. Mattel issued a statement saying that while they are honored by the request they have received hundreds of others and are “exploring” these ideas too.

Should Mattel take a chance with the bald Barbie concept? Sales and marketing experts say yes. A bald Barbie would be a great comfort to young girls who are struggling with the loss of their hair. It will also be Barbie’s chance to promote a positive body image. The publicity could also boost their sales, which have remanded stagnant since other popular doll brands have taken center stage like.

It’s not just Barbie who could do with a makeover either. Petitions have also started for bald American Girl dolls and bald G.I. Joes. So what do think about beautiful and brave bald dolls for young kids? 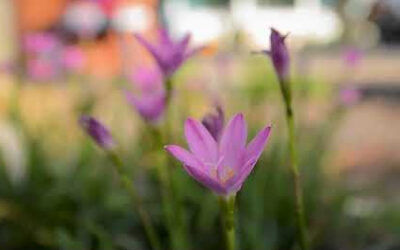