Once upon a time (not very long ago), in a not-so-far-away land called Alaska, there lived a black wolf named Romeo. And while he was a wild animal, he magically was able to bridge frontiers and change hundreds if not thousands of people’s preconceived notions of what wolves were like. And in the end, what happened to him is a terrible example of how cruel and close-minded humans can be. You see, Romeo trusted people, and that was his downfall.

Nick Jans, a former hunter turned wildlife photographer, his wife and a labrador retriever named Dakotah lived in the outskirts of Juneau Alaska near the Mendenhall Valley. One day while Nick was outside walking Dakotah on a leash, he noticed a large black wolf on his property. The wolf was around a hundred yards away and he was looking directly at Nick and his dog. He began to pull Dakotah to go inside his home, when she slipped out of her leash. As Nick watched, Dakota ran directly towards the wolf.

In the wild,  wolves have a tendency to attack domestic dogs and other wolves they are unfamiliar with. As a result of this, they rarely accept strangers around them. Fearing the worst, Nick watched his dog stop right in front of the black wolf, who was about twice her size. The two stood about a foot apart face-to-face. This photo to the left is the actual photograph of their first meeting. It was taken by Nick on the day he and Dakotah first met “Romeo”. As Nick’s dog leaned forward to sniff the wolf, and the wolf not only allowed it, but then he sniffed her back. Any one who knows “dog body language” can tell from the photo that the wolf was not acting aggressively at all. This was the beginning of a beautiful, if not a little odd, friendship that changed an entire city.

After a few moments Dakotah turned and walked back to her family as the wolf, who Nick’s wife began to refer to as “Romeo” watched her go. A couple days later while out for a ski with Dakotah, Nick saw  Romeo again. He ran out of the woods directly to them, and then another strange thing happened – Romeo and Dakotah stated to play. In Nick’s own words, this is what happened: “As I watched open-mouthed, they switched to pawing and mouth-fighting like yearlings, interspersed with the wolf’s gravity-defying leaps and spins.”

In the coming weeks, months and years, people came to catch a glimpse of the sociable wolf, who tolerated the presence of people and played with every dog that came his way. As a result, it became somewhat normal to find Romeo in the park near Nick’s home. As Nick said, “On a typical winter day, he’d be in position before first light to meet the pre-work and early-morning dog-walking crowd, as if he’d punched a time clock; of course, he preferred his favorite people, but in a pinch, others would do.”

Nick’s friend Harry Robinson had an incredibly close relationship Romeo. For example, when Romeo saw Harry and his dog, the wolf would bring out toys that he’d hidden. One was a Styrofoam float. Romeo would pick it up and bring it to Harry to throw. Though he was a wild animal, he clearly somehow understood the sort of behaviors that we see in dogs. It is a known fact that any intelligent animal, from killer whales to wolverines, engage in play when they are at leisure and aren’t engaged in survival.

Romeo began to tag along with cross-country skiers on their daily jaunts and play fetch with local dogs. Sometime Romeo would tire and simply lie near Nick and nap under the sun. The people of Juneau had come to accept the wolf named Romeo, without questioning his motives or behavior. Again, in Nick’s own words, “The amazing thing was Romeo’s understanding. It wasn’t just our understanding and tolerance. It was the combination of his and ours and the dogs understanding. We were these three species working out how to get along harmoniously. And we did.”

The average lifespan of a wolf in the wild is three years. Romeo was full grown when he showed up. He then he lived and played among the townspeople and their dogs for six-plus more years. Sometime in the last half of September in 2009, Romeo disappeared, never to be seen again.

It wasn’t a hunting expedition that caused Romeo’s end, it was more a tragic massacre of a single being. Some of the townspeople even refer to it as murder, and the writer of this article tends to agree. There have been many, many articles about Romeo, and almost all state what brought about Romeo’s end. However, in my research, I found only a handful of those articles that actually list the names of the unmindful people who caused it. Personally, I’m not sure why the other articles don’t. These people should have to forever live with the public and personal shame of knowing they committed this horrible act. They took the life of not just a beautiful, innocent animal, but one that truly tried to befriend humans, dogs and the man-made world. Romeo certainly had a more mindful soul than the people who took his life.

Juneau resident Park Myers III and his friend, Pennsylvanian Jeff Peacock shot and killed Romeo. Both men were arrested and ended up paying fines and serving a few years on probation. As a result, they also lost their hunting and fishing privileges for a limited time.

One thing for certain is that I’ll never forget Romeo’s story. Years from now, when something triggers my mind and I remember it, I guarantee one thing. I will only remember Romeo’s name, and not the names of the thoughtless and mindless individuals who thought it was okay to permanently take away a town’s friend without giving them the chance to say goodbye.

Pets in the Workplace

Panda Brothers: Speak to the Hand

Say No to Easter Pets 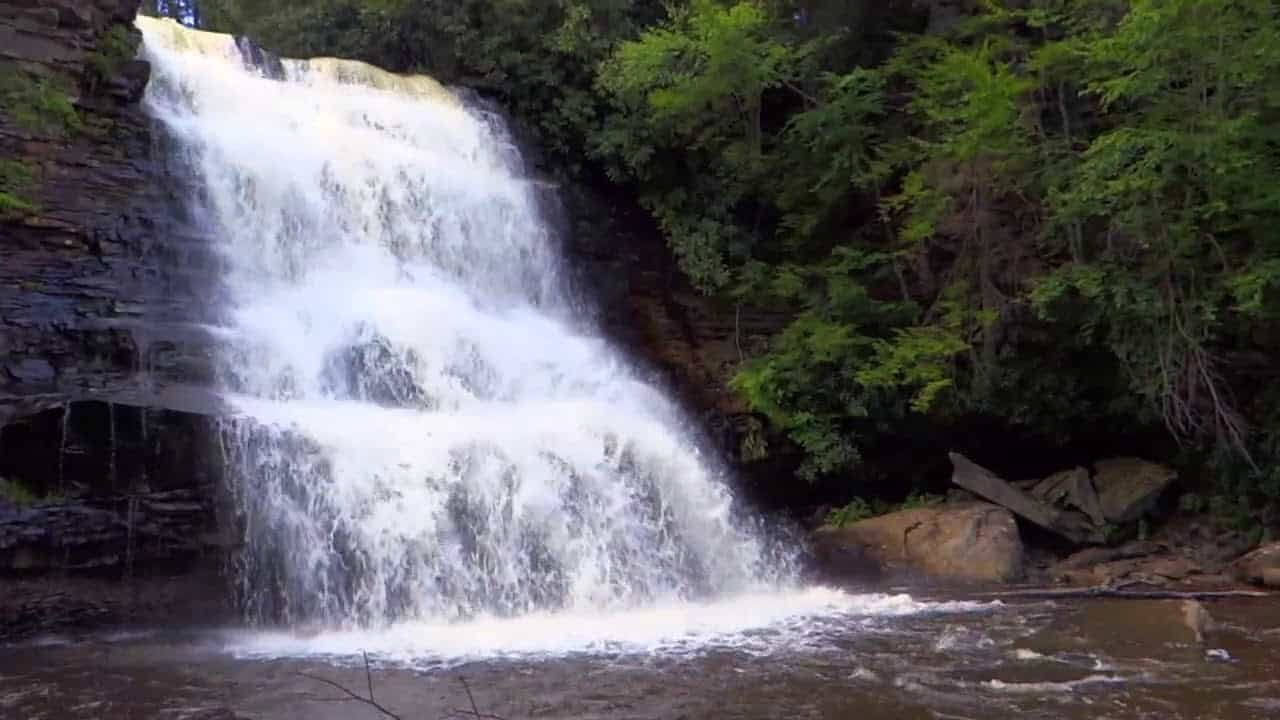