Check out the Bison Cam at Golden Gate Park. Now, you might be wondering what buffalo are doing in California? There’s an easy answer. “When Golden Gate Park was created, the idea was to honor the Wild West,” says Phil Ginsburg, general manager of San Francisco Recreation and Parks. To recreate the Wild West, the park needed bison. The first one was brought to the park in 1891. It was soon joined by more bison from private and public herds.

Is there a difference between a buffalo and a bison?

Bison have large humps at their shoulders and bigger heads than buffalo. They also have beards, as well as thick coats which they shed in the spring and early summer. Another simple way to tell a buffalo from a bison is to look at its horns. Cape buffalo horns resemble a handlebar mustache; they have a thick, helmet-like base and curl down, then back up.A water buffalo’s horns are large, long and curved in a crescent, while a bison’s horns are typically sharp and shorter than the average buffalo’s. 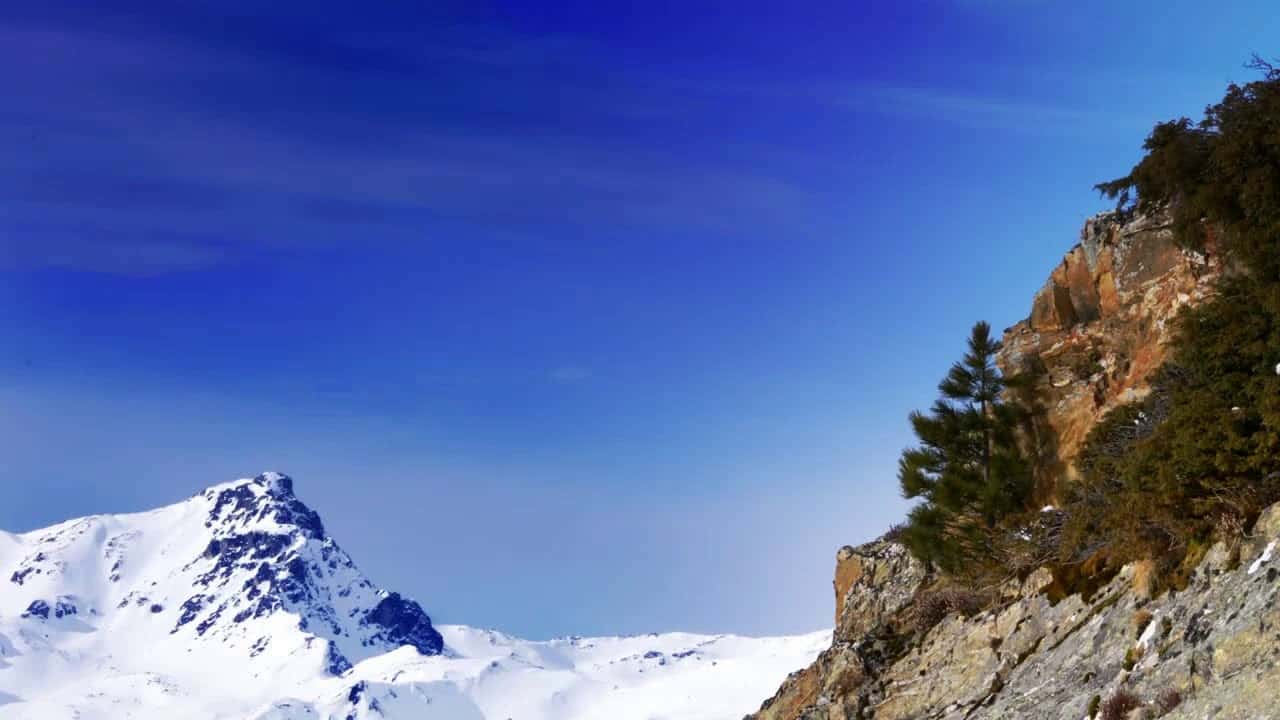 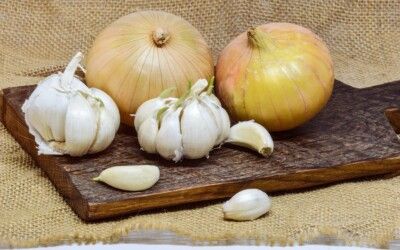