Usually, traditional bread pudding is baked in the oven, but you can make it in your crock pot or slow cooker too.

Did you know that bread pudding is a bread-based dessert popular in many countries’ cuisines? It is made with  bread and milk or cream, generally contains eggs as well as a form of fat such as oil, butter. The bread is soaked in the liquids, mixed with the other ingredients, and baked. Although, in this recipe, we are using a crockpot instead of an oven to make our bread pudding.  And boy, is it good! But, if  bread pudding isn’t your thing, we’ve got lots of other dessert recipes you might like instead!

Tip* bread pudding is made with plain white bread or day-old baguettes. However, any type of plain yeasted bread can work, from white to wheat to multigrain.

Tip* This recipe works with fresh fruit just as well as it does with dried fruit. Instead of the raisins or cranberries, try adding 1/2 to 1 cup of fresh blueberries or fresh apple slices. Or, if you want a traditional apple-cinnamon flavor, omit the vanilla, and substitute 1/2 teaspoon cinnamon for it. 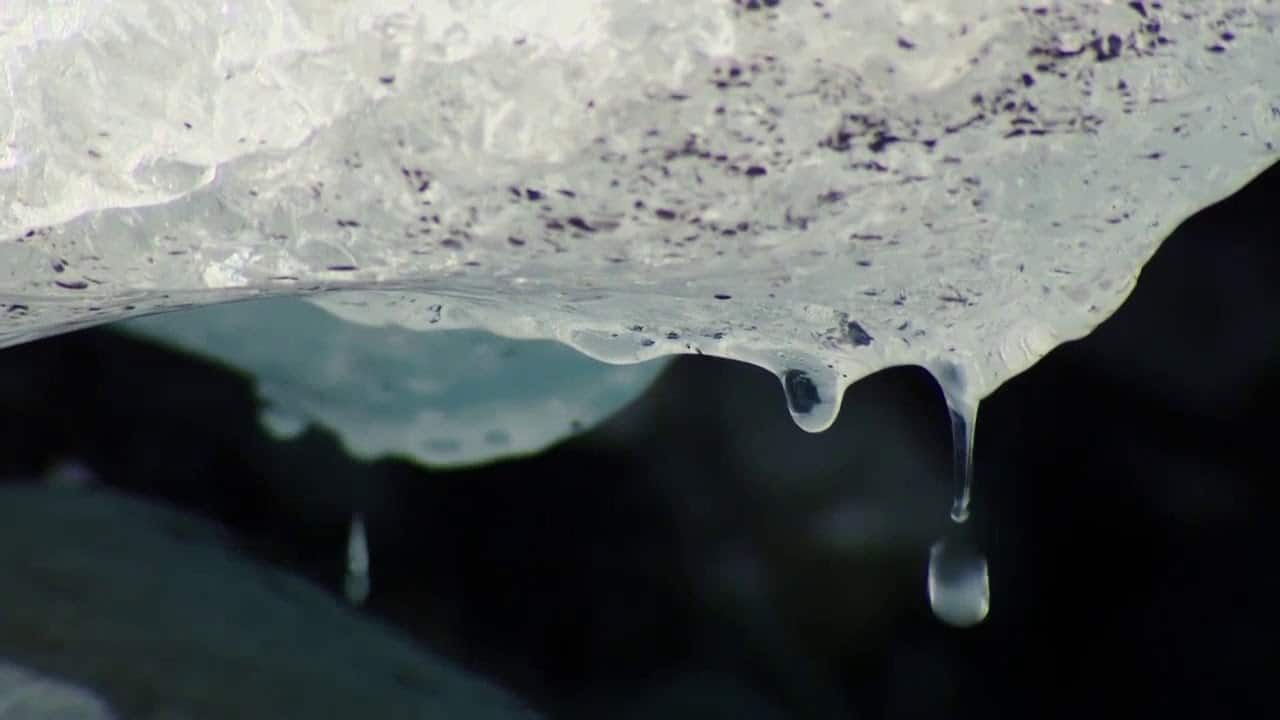 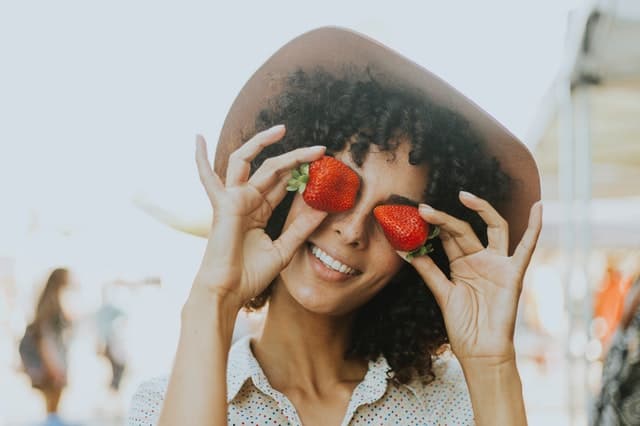