In all my years, I have never heard of anyone pulling out the ice cream freezer for Thanksgiving, Christmas or Passover (you could use soy or something else). The more I considered pulling out the homemade ice cream recipe card it felt as if I was doing something wrong, decadent, not right or even anarchy. Doubts slowly started seeping in. Could I find ice cream salt this time of year? Would anyone really want ice cream? But I did it!  We are making homemade chocolate almond marshmallow ice cream this weekend. This is the best secret recipe ice cream on the planet Earth. Wish you were here to grab a spoon as we pull the ice cream out of the churn and celebrate the holidays. Yum!

The Crisis of Civility

Be Mindful of Little Ones

Enjoy the Last Days of Summer 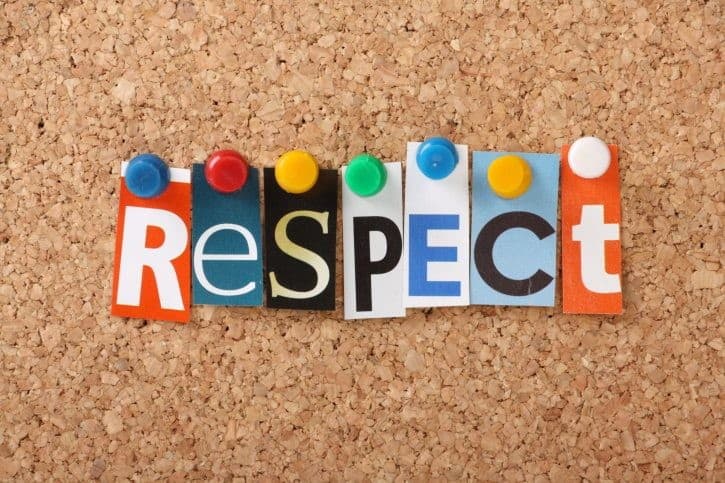 September 18
Don’t you love the feeling you experience when someone treats you with reverent respect?  We live in a culture where respect for ourselves, for other human beings, and our planet…
read more