A Red-tailed Hawk pair has been nesting above Cornell University’s athletic fields since at least the 2012, making use of two different light towers for their nest sites. In 2012 and 2015, they used a tower near Fernow Hall, and in 2013, 2014, and 2016, they used the tower nearest Weill Hall. We installed cameras at both of these sites to get a better look at the intimate behavior of these well-known birds as they raise their young amid the bustle of a busy campus.

Not seeing any birds?

Is it night time, or are there just no birds present for some reason? If so, you can check out these highlight reels saved by the Cornell Lab of Ornithology here:

About The Cornell Lab of Ornithology

The Cornell Lab of Ornithology is a member-supported unit of Cornell University in Ithaca, New York which studies birds and other wildlife. It is housed in the Imogene Powers Johnson Center for Birds and Biodiversity in Sapsucker Woods Sanctuary. You can learn more on their website. 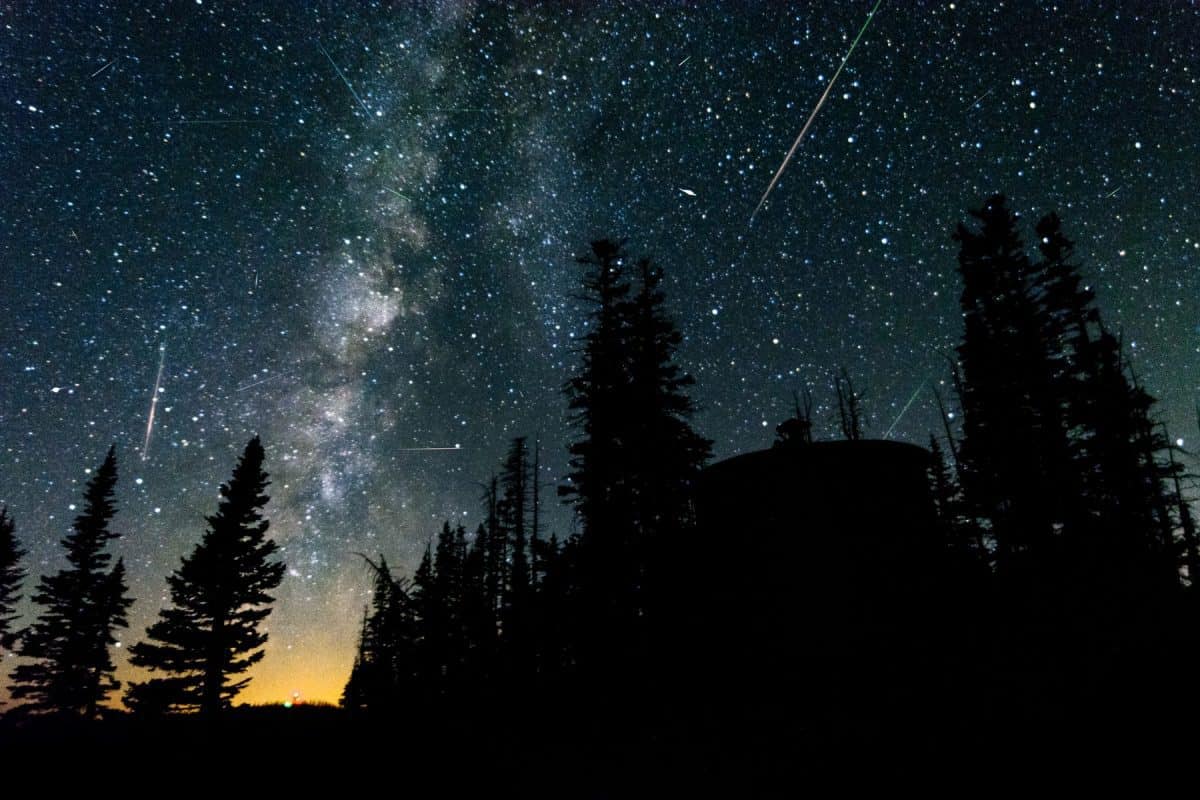