Mars 2020 is a Mars rover mission by NASA’s Mars Exploration Program that includes the Perseverance rover with a planned launch on 30 July 2020 at 11:50 UTC, and touch down in Jezero crater on Mars on 18 February 2021.

The mission will seek signs of habitable conditions on Mars in the ancient past, and will also search for evidence of past microbial life. To raise public awareness of the Mars 2020 mission, NASA undertook a “Send Your Name to Mars” campaign, through which people could send their names to Mars.

NASA’s mission is to discover and expand knowledge for the benefit of humanity. NASA is currently led by Administrator Jim Bridenstine, NASA’s 13th administrator. Before joining NASA, Bridenstine served in the U.S. Congress, representing Oklahoma’s First Congressional District, serving on the Armed Services Committee and the Science, Space and Technology Committee. Bridenstine’s career in federal service began in the U.S. Navy, flying the E-2C Hawkeye off the USS Abraham Lincoln aircraft carrier.  You can learn more on their website.

Trains at the Tehachapi Loop 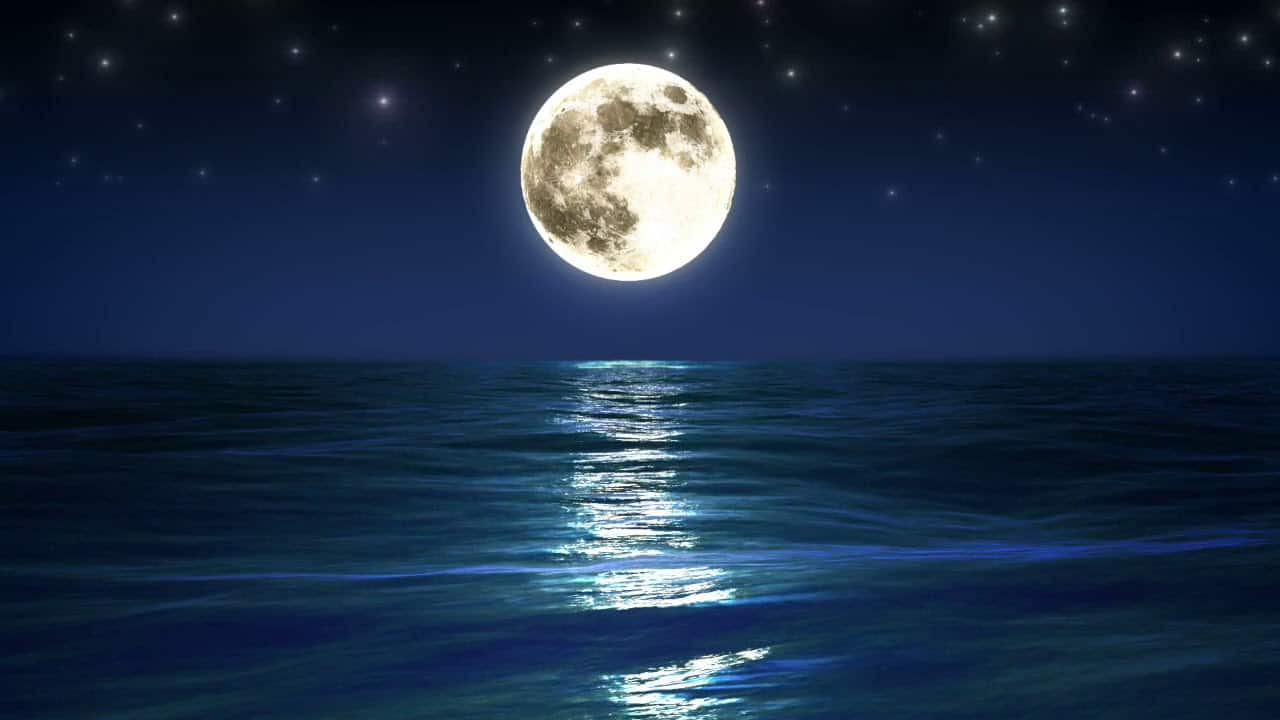 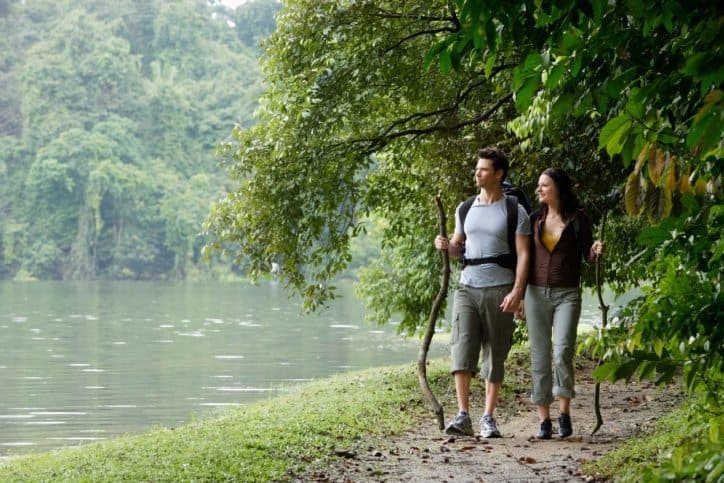