Alzheimer’s and dementia is the sixth leading cause of death among Americans. You can preserve your mental health by reducing your risk of Alzheimer’s disease. And there are many Mindful tips that can help that can help with Alzheimer’s prevention.

Alzheimer’s disease is “a type of dementia that causes problems with memory, thinking, and behavior.” It is the most common form of dementia, and it’s also a progressive disease that gradually gets worse over time. While there is currently no cure for Alzheimer’s disease, there are many treatments including medications and alternative therapies. Over five million Americans have Alzheimer’s. And one in three seniors with dementia will die.

There are many ways in which people can lower their risk of Alzheimer’s disease, including regular exercise and a healthy diet. Some experts suggest that learning to play a musical instrument or dancing can lower Alzheimer’s risk.

Listed below are a few more ways for you to age mindfully and lower your risk of Alzheimer’s disease.

Read Your Stress Away 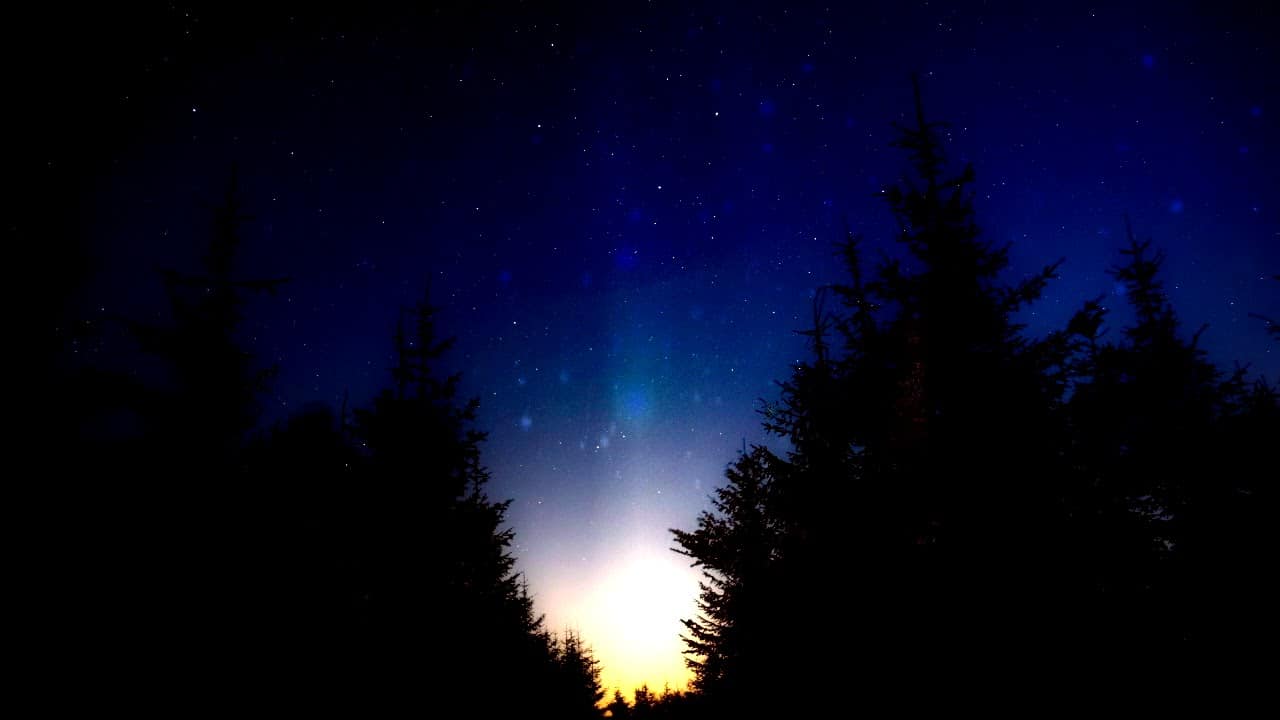