The Mysterious Disappearance of Bees

We need bees for more than just their delicious honey. Every year, bees pollinate more than $15 billion worth of U.S. crops. Unfortunately, over the past eight years, the bee colonies in the U.S. have been dying drastically.

These mysterious bee deaths affect beekeepers, farmers and American consumers as well. Beekeepers suffer because they have to buy more bees to stabilize their colony. With bees dying off farmers are now paying more in renting beekeepers (and their bees) to pollinate their crops. According to the Agriculture Department, a quarter of the U.S. diet (like almonds, apples, blueberries, cantaloupe, cherries, onions, and watermelons) depends on bee pollination. This massive bee loss means smaller harvests, which raises food prices.

Scientists have yet to discover what’s killing these critters.

Bees fly far distances in search of food (nearly two miles), so it’s hard to know what deadly elements they’re exposed to. Some of the suspected causes are parasites (like mites), dangerous viruses, poor nutrition, environmental factors (like droughts or global warming), and overcrowded hives. Recently, however, experts have suspected that fungicides, herbicides, and pesticides may be the cause. One of the pesticides that are thought to affecting the bees the most is neonicotinoid.

Since 2005 the use of neonicotinoid has risen and so have the number of bee deaths. Neonicotinoid is different from other pesticides. They loose potency over time, while neonicotinoid can last for weeks and months. Beekeepers worry that bees are carrying back contaminated pollen to the hives, where other bees slowly consume the poison and die over time. Studies on this pesticide and bees are ongoing, but the pesticide industry is said to dispute this initial discovery.

There are small solutions that are helping with the vanishing bee situation. Beekeepers are not only rejuvenating their bee colonies, they’re also supplementing the bees’ diet with protein. Meanwhile, across the country there are bee research centers dedicated to saving the bees. To learn more consider visiting the websites for the USDA’s Agricultural Research Center or the Natural Resources Defense Council.

The Key to a Long Life

Experience the healing, meditative, and calming sounds of Nature’s cleansing soft rain as you watch it softly drop on leaves…
watch now 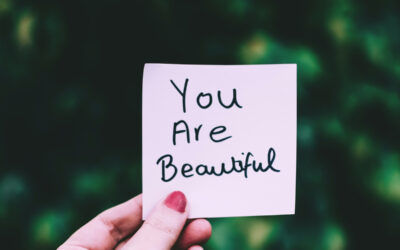