2017 was a year of reckoning, with women of all backgrounds made sure that their voices were heard. Though the year is over, the fight for equality continues. On January 21st, there will be another Women’s March and this time women and allies are preparing to have their voices heard at the polls.

Last year millions of women protested for equality and justice. In March, there were the “Day Without a Woman” protests. In the fall, there was the #MeToo movement that sparked nation-wide debates. But it all kicked off with the Women’s March on January 21, 2017.

The purpose of the march was to “show up and be counted” and fight for a world that is “equitable, tolerant, just and safe for all.” The main march was held at the capital and sister marches were held all over the country (including Boston, Denver, Los Angeles New York, and Seattle) and all over the world (from London, U.K. to Nairobi, Kenya).

This year the Women’s March agenda is #PowerToThePolls. The goal is to turn activism into legislative wins. The organizers are launching a national voter registration tour to “harness our collective energy to advocate for policies and candidates that reflect our values, and collaborate with our partners to elect more women and progressives candidates to office.”

Unlike last year, the main protest will take place in Las Vega, Nevada not Washington D.C. The organizers believe that Nevada will be a perfect place to build electoral power, especially since some of the most pressing issues facing women in our nation today—from gun violence to politicians accused of sexual assault—have recently occurred in Nevada.

While thousands of people are planning to march in Las Vegas, not everyone will be able to make the trip. Fortunately, there will also be sister events in other cities. Listed below are other events that you can join.

Tis the Season to Feed your Community

Harvest Celebrations from Around the World 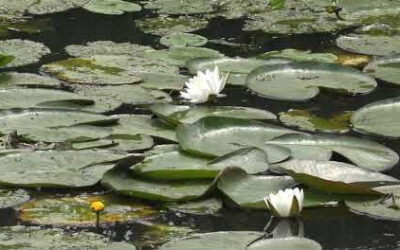 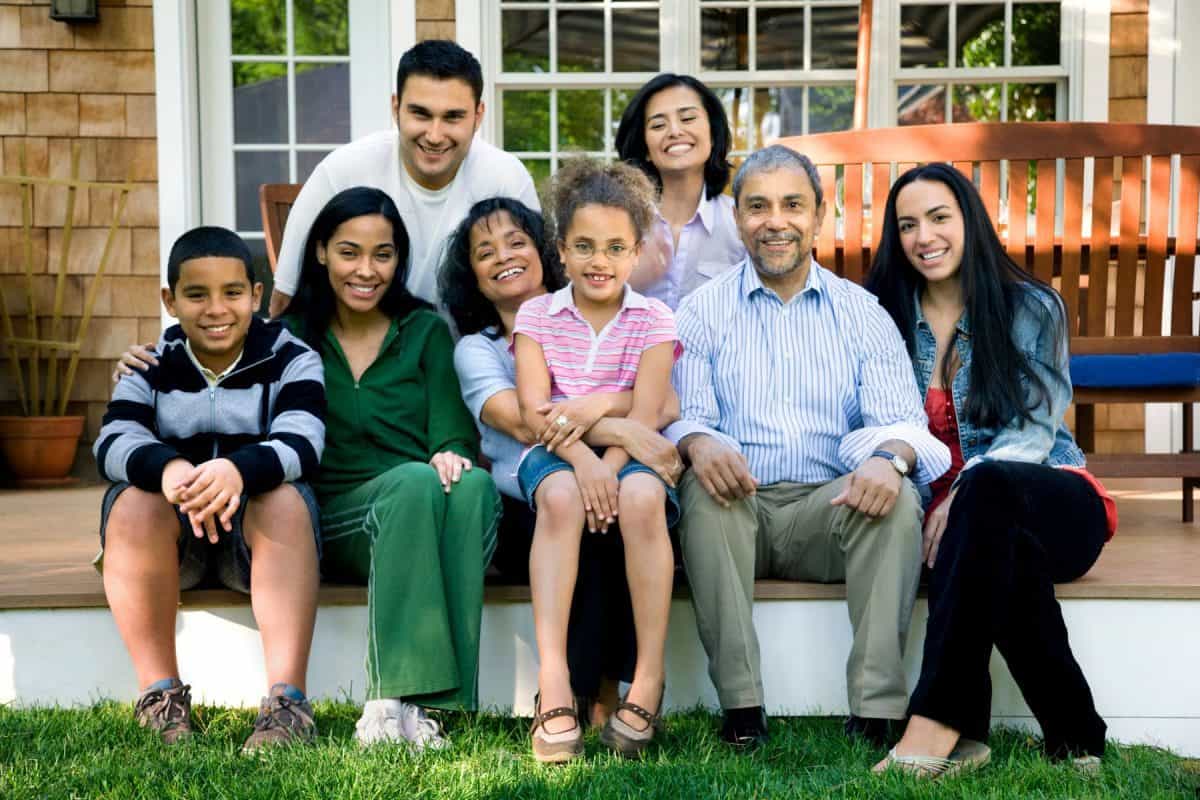 September 16
Today, Happy Blended Family Day (also known as Step Family Day), is a day that honors unique families. Are you a part of a blended family? These families experience a…
read more