Watch Out for Bromance

Friends are like anchors for our lives, without them it’s quite easy for us to drift away. While humans’ need for social interaction hasn’t changed the terms we use to label such relationships has. One such newly coined term is “bromance.”

The word “bromance” follows the trend of blended words like “jeggings” and “Frankenstorm.” Bromance has been on the rise since 2004 and was even added to the Merriam-Webster dictionary in 2011. It’s the combination of two more common words, “bro” or “brother” and “romance” and refers to “a close nonsexual friendship between men” or a healthy, secure form of brotherly love between two or more guys.

Though there has always been male bonding it’s the recent media attention that has made “bromance” popular. Films like I Love You, Man feature male characters, Peter and Sydney, who are in the need of a male friend. T.V. shows feature many inseparable male pairs like Friends’ Joey and Chandler, House, M.D.’s Dr. House and Dr. Wilson, and Scrubs’ J.D. and Turk. Even celebrities like George Clooney and Brad Pitt have been included in the trend.

Bromances have even invaded politics. The Mitt Romney and Paul Ryan campaign was referred to as a bromance that even extended to their matching wardrobes. The new friendship between Republican New Jersey Governor Chris Christie and Bruce Springsteen has also made headlines. During a Hurricane Sandy benefit concert, Christie received a hug from the Boss which brought the governor to tears. Apparently, it was Christie’s 129th Springsteen concert and according to Christie, it’s a time he’ll treasure forever.

So, why are these relationships getting so much attention? It appears that people are finally noticing gender differences in friendships.

It’s not unusual for women to have close bonds with other women; in fact, it’s often expected, but what about men? Dr. Jim Taylor states that our culture tends to expect men to be hyper-masculine with a tough and stoic nature. For men, expressing emotions is wrongly considered as a sign of weakness. This has kept some men from establishing close, emotional friendships with other men which is important for a healthy life.

Whatever term people use to describe male bonding, it’s great to see that more people are establishing such healthy friendships that positively impact our lives.

Bring Halloween Cheer to the Office

Grab a Bag and Get Away Today

How Meditation Helps Your Mind, Body and Soul

Going Green is Good For Your Health 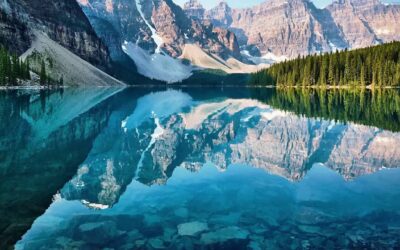 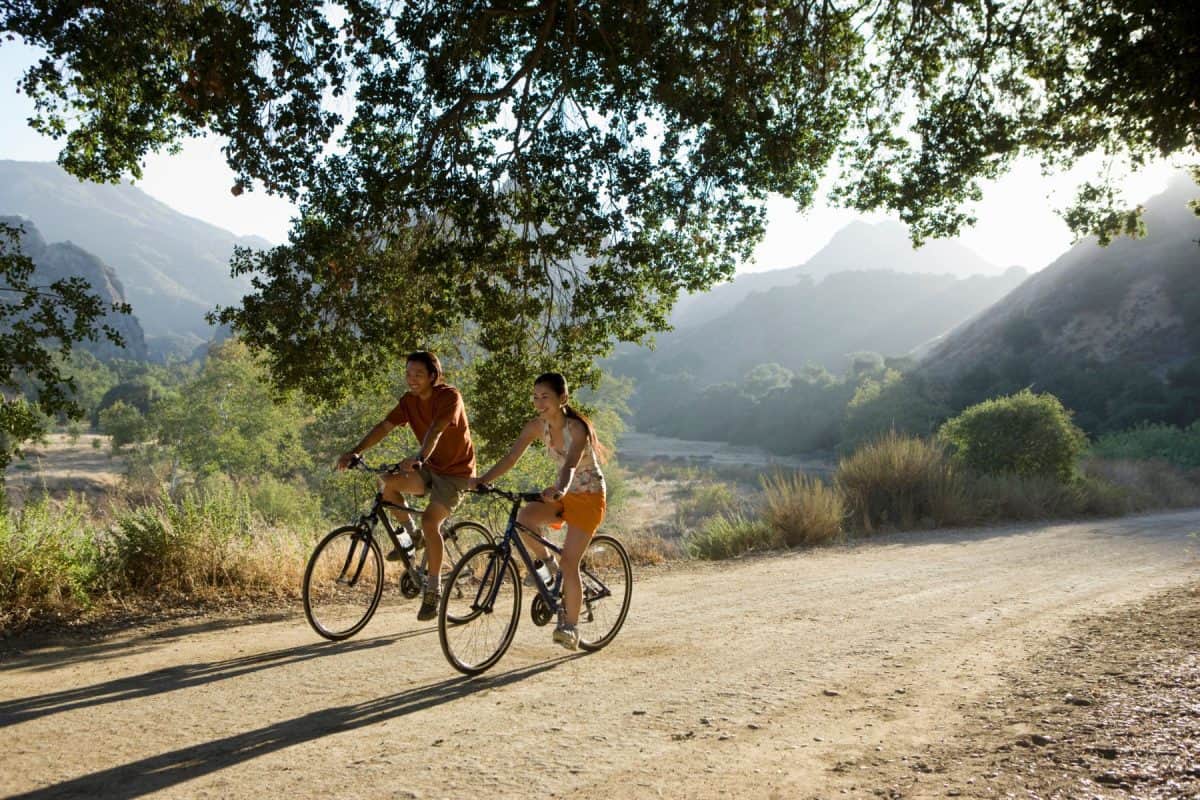 July 24
July is Parks and Recreation Month! Have you taken your family to a state park or national park lately? These parks are commUNITY treasures meant for our reverent respect and enjoyment.…
read more