We watched a few World War II movies over the last days. This is something very unusual for me because I deplore violence in all forms and have never been able to view anything pertaining to war.

The Impact of World War II in Our Family

My father and five of my uncles were in World War II, and both of my grandfathers were in World War I. Other uncles were in the Korean War and my cousins were in the Vietnam War. In my mind, I have known in some vague manner what they must have gone through. However, I refused to get close enough to war to really know too much. My childhood was fraught with such violence, I believed experiencing anything warlike in any manner might send me over the edge.

My family members have paid such a massive toll for their service to our nation that it was time for me to witness what they lived through. This weekend Jim and I watched documentaries that showed actual war footage of wars and then interviews with soldiers. We then watched many movies, including A Band of Brothers and Saving Private Ryan.

Not one of my relatives who went to war ever talked about it—we never heard any war stories. All we knew was that all of the veterans in our family drank heavily. In their silent stares and quiet whispers, we sensed something horrible had happened, but we didn’t know what.

After our weekend of watching the horrors of war, I cannot imagine the secrets they lived with daily. They kept at bay by drenching themselves with alcohol. My husband and I spent the recent days crying quite a bit as we sat in awe, reverent respect, and grief for these human beings.

For Memorial Day, I want to thank all the brave people who have lost their lives in wars, their families, and all of those who have served and currently serve our country.

How Safe are Schools? 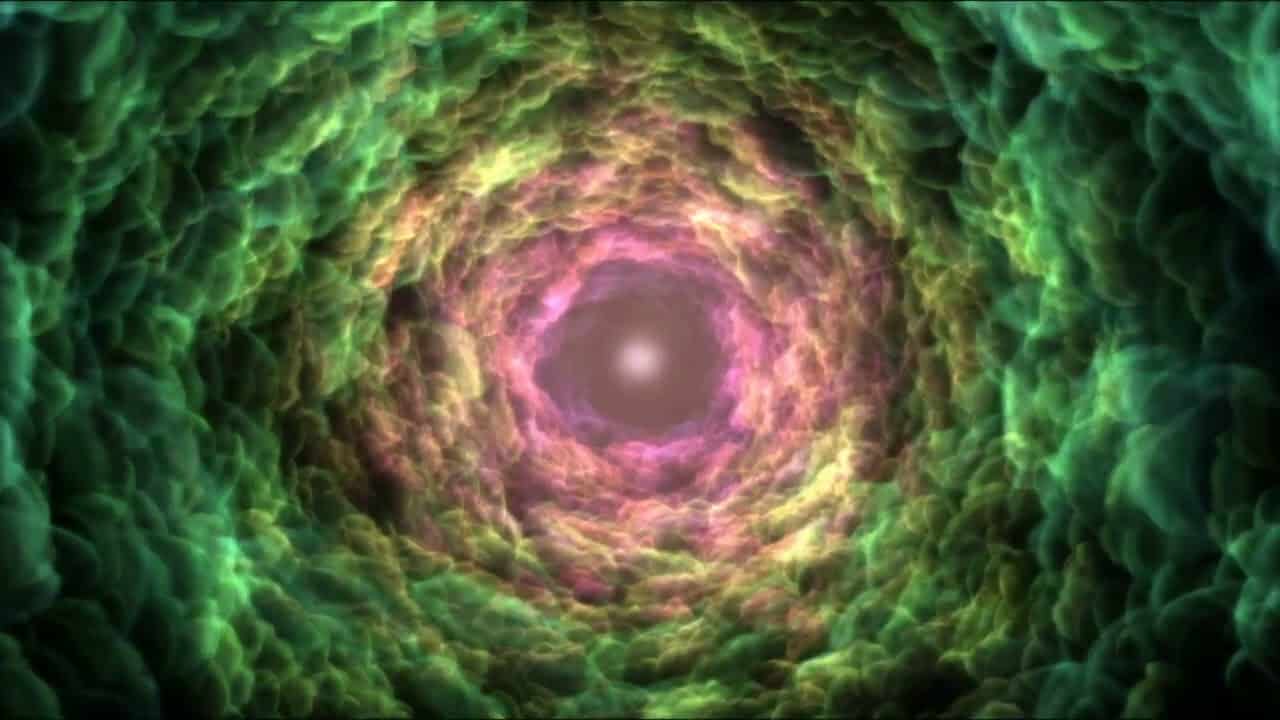