A scottish bicyclist named Dean Nicholson has a new best friend as well as a purr-fect travel companion. One day while he was biking near a border in the Balkans in the area of Bosnia and Montenegro, something caused him to stop.  “I was going up a steep hill with my music blaring out of my speaker when I heard a desperate meow from behind me”.

Dean goes on to explain: “I turned ’round and had this wee monster chasing me, meowing her heart out. She was quite scruffy looking and she was quite skinny so I gave her some food. My first thought was, I wasn’t going to take her.”  The tiny kitten had something else in mind however. The kitten started chasing him, and “it was obvious someone had dumped her,” Nicholson wrote on his Instagram page.  She kept following him wherever he went.  As Dean set up camp for the night in a tent, the kitten followed right behind him. Soon Dean changed his mind and decided he couldn’t leave her behind and all alone.

So, he cleared up some space on his bike and created a little spot for the kitten. However, she wanted to get closer to Dean. While on the road she continuously climb out of her “spot” and get on Dean’s shoulder. The motion of the bike seemed not to phase her at all. He says: “The first night I set up my tent she just wouldn’t leave my side, everything I do, I’ve got to do with her.”

Dean named his new travel companion Nala. Nala and Dean are on the road for about 7 hours a day and most nights sleep in a tent. Dean says that having a cat with him on his adventures has totally changed him. He says he now thinks of her first and even got her a pet passport so that he’d never have to leave her behind.

Before meeting Nala, Dean had embarked on a solo around-the-world bicycle trip. He had set out three months earlier from his home in Dunbar, a town on the eastern coast of Scotland, to traverse the world on his green Trek 920 bike. He first cycled from Scotland to England, hopped on a ferry to the Netherlands, and then traveled through Belgium, France, Switzerland and down to Italy. From the coast of the Adriatic, he caught a ferry to Croatia and then made his way into Bosnia.

As the video shows, one time Nala got a bit sick so Dean halted his travel for 3 weeks. They stayed in a hostel and waited for her to get better before they resume their journey. If that’s not mindful and compassionate, what is?

Dean is no longer concerned with how long his journey takes him. He and Nala take their time and see all the sights the world has to offer the pair. The two have explored abandoned villas, frolicked on beaches, and even went kayaking, all with Nala curled up  Dean‘s shoulder.  They have quickly become a viral sensation on Twitter and Instagram. Dean has been raising public awareness about plastic trash littering the environment as well as the importance of pet adoption.

If you want to see more of Dean and Nala his travel companion, you can follow their adventures on Instagram

Yoga with Your Pet

Just 15 Minutes Can Save Lives 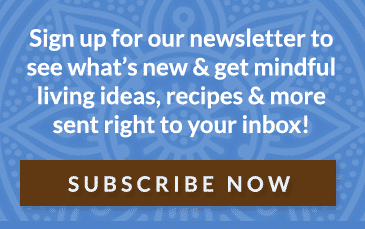 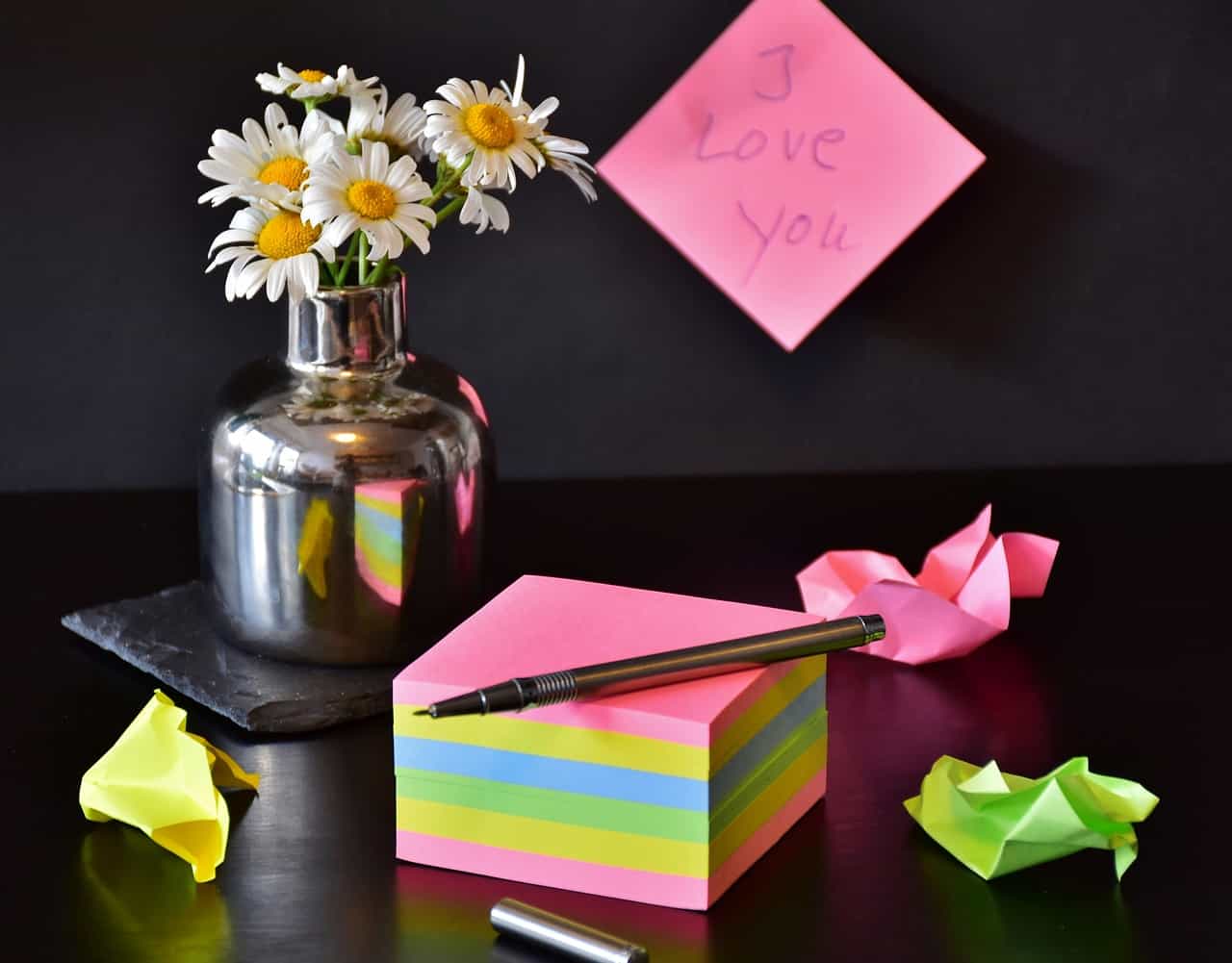