Check out the view from “Sea Lion Beach” at OrcaLab, a whale research lab on Hanson Island in British Columbia’s Johnstone Strait at Blackfish Sound. This is one of the main travel routes for the orcas, also known as killer whales, who reside in these waters during the summer and fall months.

Welcome to a favorite “haul out” spot of steller sea lions! Starting in mid-September, sea lions congregate here on Hanson Island in British Columbia to fish, relax, and socialize by the waters of the Johnstone Strait at Blackfish Sound.

Steller sea lions (the world’s largest sea lions) are found in the Bering Sea and in the north Pacific, from Japan to California. In British Columbia, many steller sea lions spend the winter months in the waters north of Hanson Island.

This live sea lion cam shows a favorite “haul-out” of theirs. A haul-out is a place on land where sea lions will gather while they are temporarily out of the water. Sea lions use haul-outs to mate and give birth, though it’s likely that they are also used to avoid predators, regulate body temperature, and provide social interaction and rest.

This cam is live 24 hours so the scenic view is always available. The best times to catch sea lions is around September. Seeing an orca on cam is going to be easier between the months of June to August. Whether or not the sea lions are present, this is a great spot to watch a breathtaking sunset any day of the year!

What’s the difference between a sea lion and a seal?

Seals, sea lions, and walruses are all pinnipeds (Latin for “fin footed”) but there are some distinct differences between these cousins:

The average male sea lion’s lifespan is 18 years, while females live much longer – up to 30 years!

In 1970, Dr. Paul Spong founded OrcaLab, a small land based whale research station. It is nestled against the evergreen forest of Hanson Island in the waters of the “Inside Passage” of northern Vancouver Island in British Columbia, Canada. OrcaLab research is land based as a matter of philosophy… research without interference. The approach works well in their area, with its many waterways & relatively small distances. OrcaLab’s location on Hanson Island at Blackney Pass is also perfect for reception of radio signals from Johnstone Strait & Blackfish Sound, two of the most important areas used by the whales. Want to learn more? Check out their website. 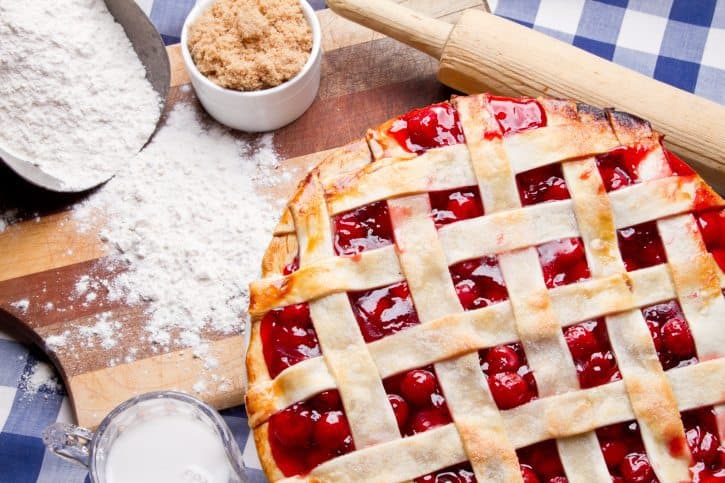 January 23
When was the last time you had a delicious piece of your favorite pie? Today is the day for you to bake a family favorite. Or, for National Pie Day,…
read more