A Coffee a Day Keeps the Doctor Away

Drinking coffee may offer protection against a stroke. According to a study by researcher Susanna Larsson found in Stroke: Journal of the American Heart Association, women who drank more than a cup of coffee a day had a 22 percent to 25 percent lower risk of stroke than those who drank less.

Strokes are the third leading cause of death in the United States; strokes follow behind heart disease and cancer as the leading causes of death. Research continues to tell us that coffee has health benefits.

As physicians, we used to take people off coffee because we were cautious of coffee raising blood pressure or increasing a patient’s heart rate. But the emerging research is showing coffee may protective effects in many ways! 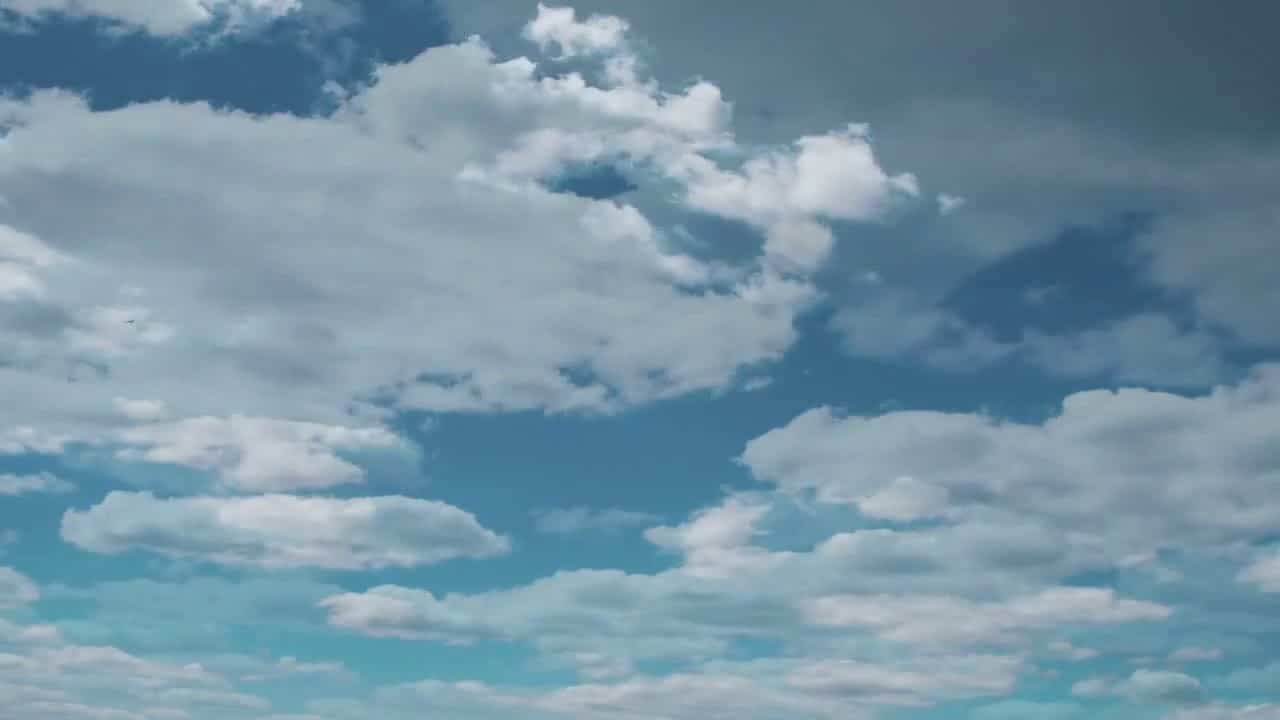