Christmas Traditions Around the World

There are common elements in Christmas traditions around the world like the Nativity scenes and carols, but there’s a lot of the beauty to be found in local holiday customs.

We all have our own holiday traditions which are influenced by religion, geography, culture, and local history. Learning about these international Christmas traditions not only expands our knowledge, but we can also consider implementing some of them in our own celebrations.

Feliz Navidad (Merry Christmas in Spanish)! One unique Colombian Christmas holiday tradition is Dia de las Velitas or the Day of the Candles. The national holiday occurs on December 8th and begins the local holiday season. It’s a time where landmarks and homes are illuminated with candles and string lights to honor the Virgin Mary and the Immaculate Conception.

Melkam Gena (Merry Christmas in Amgaric)! In Ethiopia, Christmas or Ganna is celebrated on January 7th according to the Julian calendar. On Ganna, everyone dresses in white and attends the 4 a.m. mass. They play games like ganna, which is similar to the hockey and shares its name with the holiday. Traditional foods like Doro Wat (a spicy chicken stew) are also enjoyed during this time.

Buon Natale (Merry Christmas in Italian)! In Italy, there are two unique Christmas traditions which occur on Christmas Eve. There’s the Pope’s Midnight Mass on Christmas Eve at St. Peter Square in Vatican City and the Feast of Seven Fishes (the number seven is said to be an important Roman Catholic Church symbol). This feast features seven or more dishes made with different fish like calamari, oysters, and shrimp.

Feliz Navidad (Merry Christmas in Spanish)! In Spain, Mexico, and certain parts of United States, millions of people celebrate Las Posadas, which refers to Mary and Joseph’s search for a Bethlehem inn. It’s a nine-day celebration, from December 16th to December 24th. There’s usually a procession with candles and reenactments of Mary and Joseph on a donkey. There are also feasts and piñatas.

Finding Joy In Your Community

What is Happening to Our Libraries? 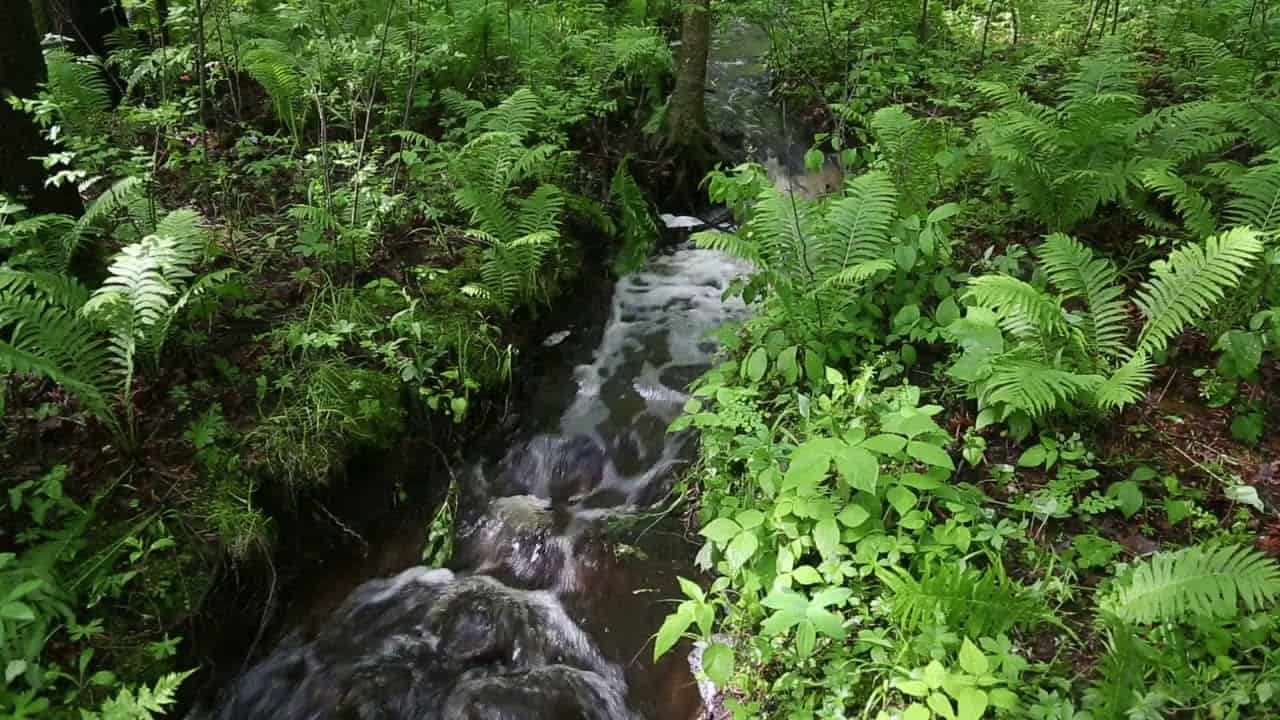 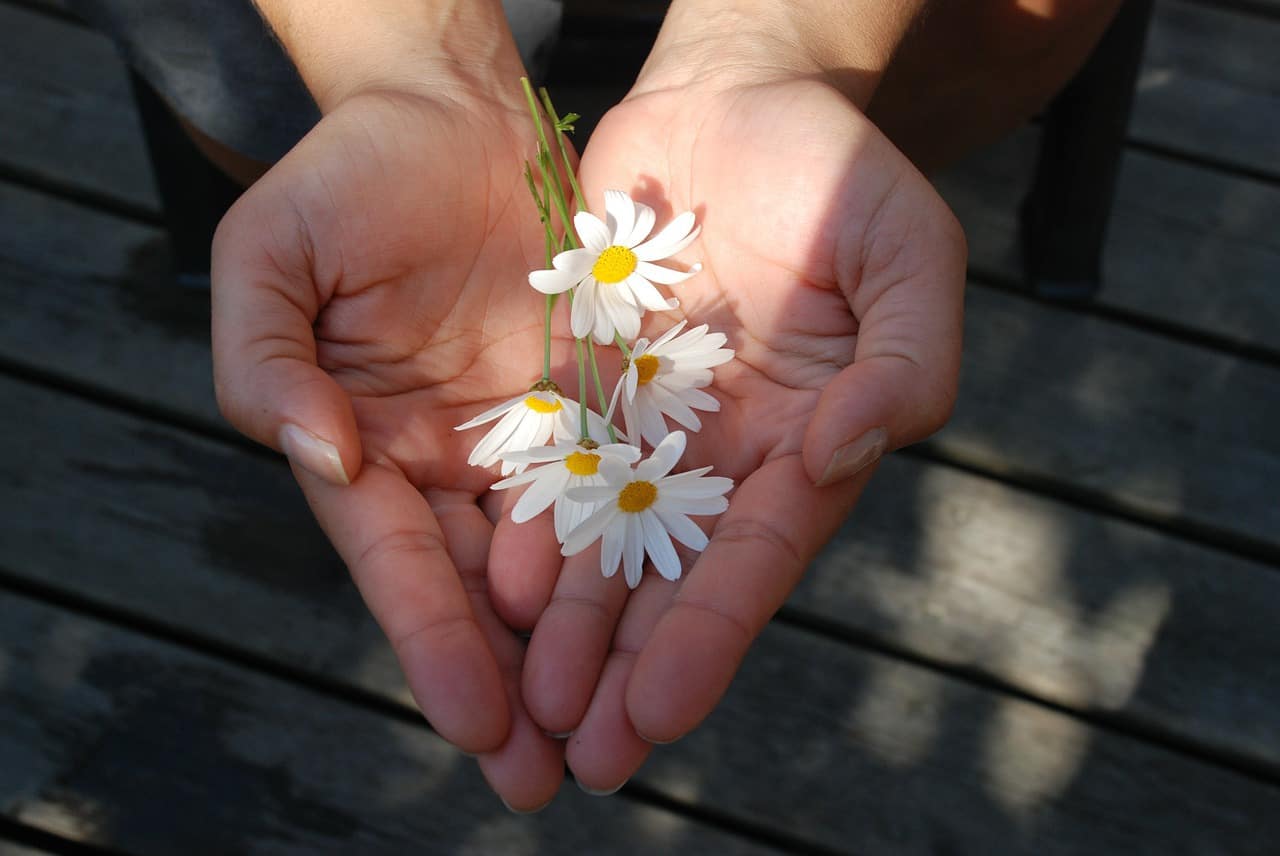 September 25
Good manners and common courtesy are absolutely necessary for a respectful community. Since September is National Courtesy Month, be mindful of the way you communicate and interact with others. Practice a…
read more