When a jobseeker has been on a long search for employment, the temptation to embellishing your resume may grow strong. However, including a few  jobseeker white lies on a resume could come back to haunt them.

Due to the current competitiveness of the job market more people are making false changes to their résumés to better fit potential jobs. According to a Forbes interview with Sunny Bates Associates, 40 percent of all résumés contain lies. And it’s not only the average jobseekers who are contributing to this trend; executives are falling into this trap too.

So what are most jobseekers lying about?

How do potential employees get caught? Some employers are spending $7,000 on extensive background checks, credit checks and private detectives when considering candidates for executive positions. Companies without these resources do the research themselves by verifying given information with universities, previous employers and use online resources like LinkedIn.

If you fear that your credentials are not enough there’s no need to fudge your résumé. Consider hiring a professional service to look over your résumé. They can tell  what needs to change to better grasp a potential employer’s eye.

Practice Reflection Instead of Deflection

Lower Blood Pressure Can Save Your Life

Watch Out for Bromance

The Power of Storytelling To Children

Reason for the Season 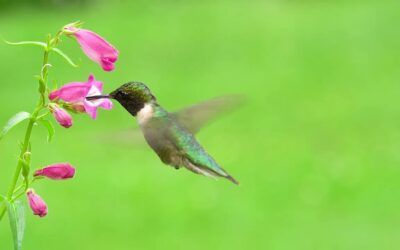 Relax and enjoy this dainty, little hummingbird that represents joy in many cultures. Hummingbirds are considered very spiritual beings and…
watch now 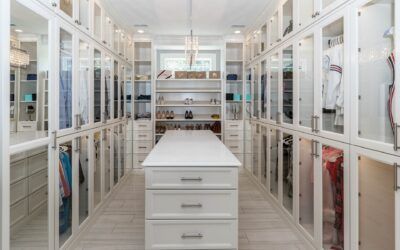 January 19
How often do you tell yourself “I am going to get organized?” Was it part of your New Year’s resolutions?…
read more