Our planet continues to experience drastic climate changes. Earth’s CO2 levels are rising and countries across Europe have adopted policies to help reduce their carbon footprint. Unfortunately, with many of these nations struggling with financial troubles these environmental changes are becoming costly.

Many European countries like the Czech Republic, Spain, Portugal, the Netherlands, Germany, and the U.K. have adopted renewable energy policies, utilizing solar and wind energy. Both are free of carbon dioxide emissions and generate thousands of new green jobs. And while both options are helping to reduce CO2 levels, there are drawbacks.

The utility scale solar farms require a lot of land and cloudy weather can make solar technology unreliable. Wind is unpredictable and the wind power farms take up a lot of space; in fact, a “typical wind farm of 20 turbines can extend over 250 acres of land.” These wind farms also kill between 10,000 and 40,000 birds in America alone.

The biggest drawback, however, is the financial strain. This renewable energy trend all began in the early 2000’s when the global market was booming. Unfortunately, things have changed since then.

Many European countries are in debt and the policy costs are rising.

Last year, the European Union granted 1.2 billion euros ($1.58 billion) in subsidies to 23 renewable-energy projects in 16 EU countries. And last month, officials in Germany announced that the country’s “transition to renewable energy may cost up to 1 trillion euros ($1.34 trillion) in the next two decades.

The financial strain is due to the government’s subsidized electricity prices and not necessarily renewable energy itself. These subsidies have caused an “unsustainable, artificial boom” in renewable energy. Countries have taken steps to help resolve this crisis, by slowing or rethinking their aid to the renewable-energy industry. It’s an unfortunate for the global green movement, but it’s the best option for the population’s financial security.

The lesson we can all learn from this is simple. While our planet is in need of immediate eco-friendly changes, it’ll take slow and steady steps over the next few decades to reach these goals without causing strenuous debt.

Learn How To Compost

Natural Sun Protection for Your Skin 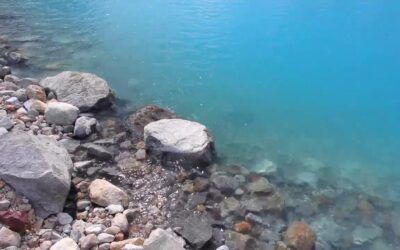 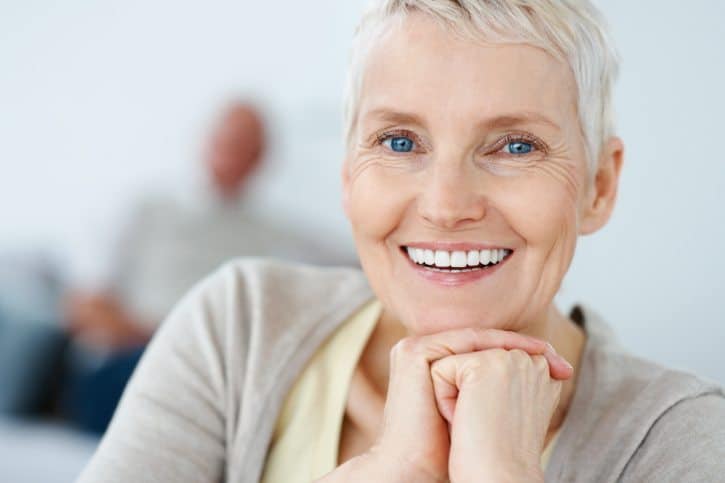