Home Mindful Living CommUNITY® Harvest Celebrations from Around the World

Harvest Celebrations from Around the World

Across the country, communities are hosting harvest celebration festivals featuring music, games and lots of fresh produce. These celebrations are filled with so much tradition but they aren’t limited to North America. Harvests are celebrated year round and around the world.

In America, harvest festivals are quintessential fall activities featuring produce like corn, pumpkins, and squashes. However, these festivals aren’t limited to this season or these crops. While most northern hemisphere countries host such festivals during the autumn equinox (in September) or in late autumn months, harvest festivals can also occur in spring. The celebrated harvested crops also vary from region to region.

Harvests have brought communities together for centuries. In ancient Egypt, harvest celebrations occurred in spring and honored Min, the god of vegetation and fertility. They organized parades, music, dancing, and sports events. In ancient Greece, autumn festivals were called Thesmophoria in honor of Demeter, the goddess of grains. And the Romans held an autumn festival called Cerelia (in honor of Ceres, the goddess of corn).

This tradition of celebrating the change in seasons and a successful harvest continues to this day. Listed below are just a few harvest celebration examples that can be found around the world.

Advice for Getting Through the Holidays after the...

Let your mind, body, and soul awaken to a crisp, relaxing view of a mountain river in the Spring. You can travel to Spring at any time of the year.…
watch now 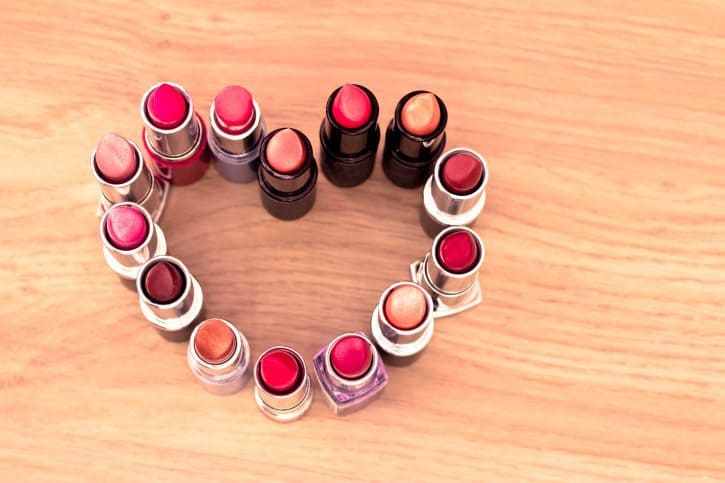