Let’s Move! Getting Your Kids Active

Are you having trouble getting your kids active to live a healthier lifestyle? First Lady Michelle Obama has a solution. The campaign is supported by a U.S. government program called the Childhood Obesity Task Force. The goal of the initiative is to solve the “problem of obesity within a generation.” This means returning to a childhood obesity rate of just five percent by 2030.

What is the Let’s Move Program?

This is quite a goal considering that research shows that one in every three children in America, between the ages of 2 and 19, are obese or overweight. That’s 31.7 percent of all children in America. And according to a study in the New England Journal of Medicine, the current generation may even live a shorter lifespan than their parents.

So, how are the Let’s Move! Program and the task force trying to accomplish their goal? They’re taking action in five pillars of our community. These pillars include getting children a healthy start in life; empowering parents and caregivers; providing healthy foods in schools; improving access to healthy, affordable food; and getting children to be more physically active.

Since 2010, the program has made many accomplishments. Their blog features information like recipes by kids and webinars. They’ve teamed up with Disney, Major League Baseball and the National Hockey League for public service announcements. Beyoncé created a Let’s Move music video with kids called “Move Your Body.” And over 4,000 schools have met the Healthier U.S. School Challenge, surpassing their original goal of 2,250.

If you want your family to get moving and getting your kids active , try the following tips for parents and kids

Create Your Own Altar

Prevent Heartaches by Working on Your Relationship

Discover the Health Benefits of Friendship 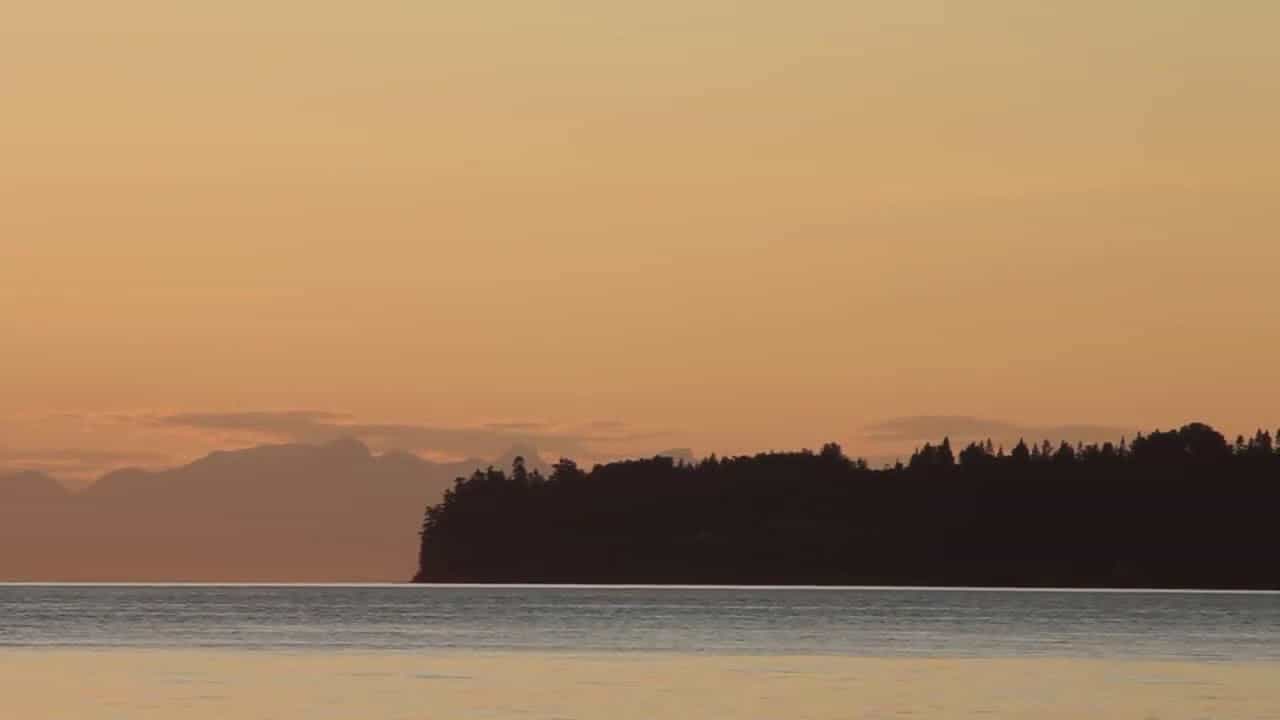 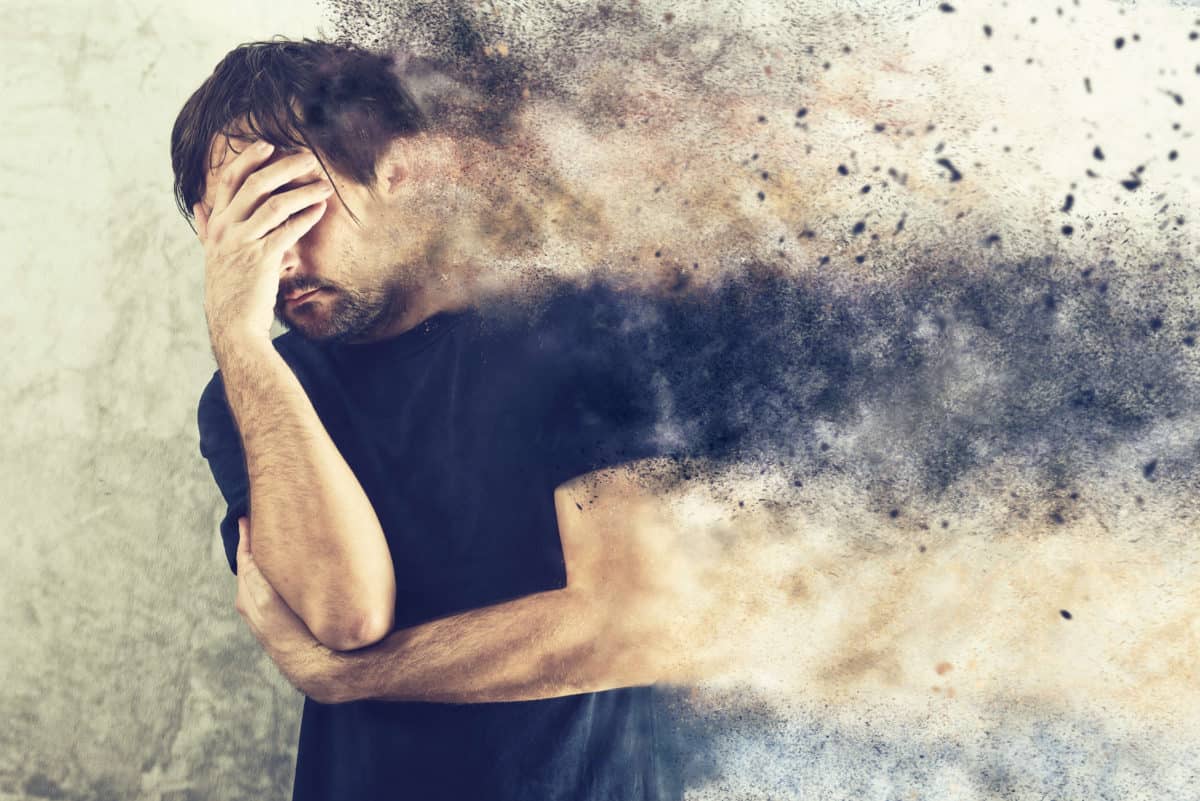