return to Altar Your Life®

Dreams, whether good or bad, can have great spiritual significance, encouraging us to grow from the experience. However, there’s danger in becoming overwhelmed by nightmares. For centuries, people across the world turned to spiritual guidance to help stop unbearable bad dreams.

Nightmares are extremely common. One out of every two adults has nightmares on occasion. These dreams (though scary and confusing) can be considered gifts, a way for our God, gods, or inner spirit to give us warnings or convey important messages. By dissecting our nightmares, we can discover repressed emotions and work through complex desires. In a sense, our nightmares can give us further insight into our soul, but there comes a time when our bad dreams become too much.

Nightmares can have serious consequences in a person’s life. A study with over 600 students found that in some cases nightmares increased anxiety during their waking hours. There’s also dream anxiety disorder, or “nightmare disorder,” is which people have frequent nightmares due to extreme stress (like post-traumatic stress disorder). It jeopardizes their life, causing insomnia and affecting their career and social life. When nightmares have become overwhelming, people have turned to spiritual guidance to rid themselves of bad dreams.

You can find three kinds of Mindful spiritual guidance for nightmares here:

Mindfulness: The Path to Freedom

8 Steps to a New Beginning

We Need Music Now More Than Ever

You are a Wonderful Mess

Create New Energy in Your Workspace through Feng...

When, Where And Why to Meditate 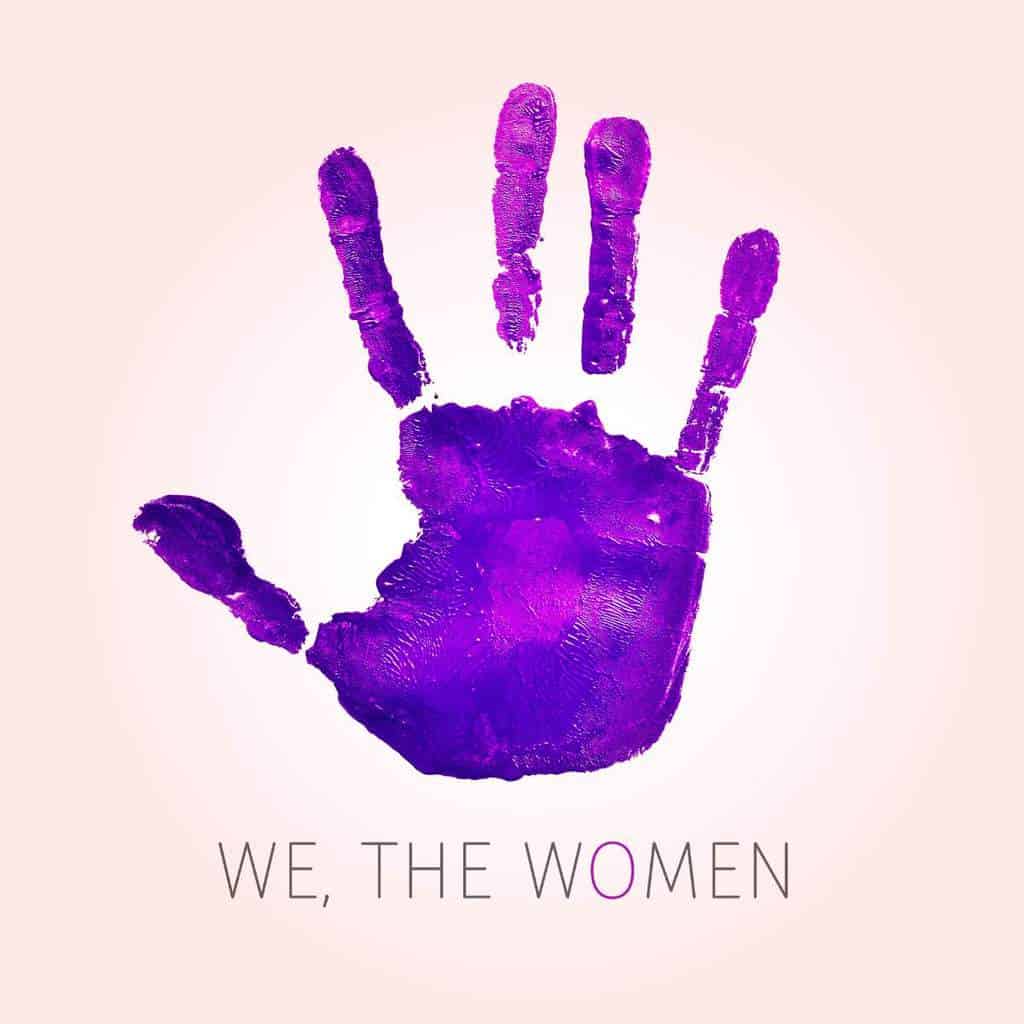 March 8
Men and women across the world are celebrating International Women’s Day. Countries have been celebrating their own version of Women’s…
read more