You can be a Mindful Hero® no matter how young or how old you are. That’s exactly what six-year-old Noah Hall-King has proved with his recent fundraiser for the Ocoee Police Department in Florida. His enthusiasm and big heart makes him our Mindful Hero of the month.

While most of us love to have our birthday celebrations focused on ourselves, young Noah Hall-King decided to use his birthday to help others. Inspired by his mother, Cheryl King, who works with the disabled, Noah decided to ask for donations instead of birthday gifts. Noah encouraged friends and family members to donate to the Ocoee Police Department. Noah got local businesses to make donations of $150 each and even created a fundraiser through a local pizza parlor that raised $108. In the end, Noah raised $1,650 for the local police department. The money that he raised will help fund a summer education program for local children.

While Noah’s dedication to his community is very moving, it isn’t the first time Noah has used his birthday to aid others. For his fifth birthday Noah helped raise $1,210.25 for the Ocoee Fire Department. He collected funds from friends and neighbors instead of asking for presents. Noah’s donation was the largest one-time donation that the fire department had ever received. The money went to the fire department’s “Fully Involved” program. This program helped build wheelchair ramps, install smoke detectors, and paint fire hydrants.

Noah’s good deeds have not gone unnoticed or unappreciated. For his hard work the Chief of Police, Charlie Brown, presented little Noah with a special award. And when Noah presented his donation to the Ocoee fire department last year he was given an official Ocoee firefighter badge, a fire department baseball cap, and was titled an honorary firefighter.

If you are inspired by Noah Hall-King’s story consider reading the stories of other young Mindful Heroes. There’s William Lourcey who hosts events and fundraisers for food banks in Texas. There’s Vanis Buckholz of California who started his own recycling business. And there’s also Katie Stagliano who grows produce with other kids for a local soup kitchen. 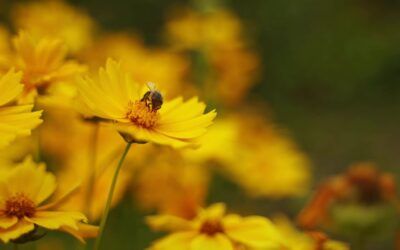