The Power of Hematite

Hematite is a mineral that has a history as varied as its many hues. Egyptians used it to calm hysteria, the Greeks believed it to be the concentrated blood of the gods, and now people use it to help with circulation and calming the mind.

This mineral is often coveted as a semiprecious gem, but it is actually fairly common. Its coloring gives it distinction, ranging from a dusky rust to black to a deep, shiny metal gray.

Hematite can be found in uncommon places. Significant quantities have been brought back from Mars leading some scientist to assert that perhaps the red planet could have once had a good deal of water since the stone is often found in areas with mineral springs. Water isn’t a strictly necessary component to hematite’s formation though; it can also be found near places of volcanic activity.

The metaphysical properties of hematite are all related to circulation, including the mind. Since it’s a mineral form of iron oxide and slightly magnetic, hematite is believed to strengthen and regulate the blood supply, help with leg cramps, and calm the mind. It’s a popular choice for jewelry and readily available, making it easy to find and enjoy.

So the next time you see a piece of hematite know that it can do more than just shine for you.

Is Stress Wrecking Your Sleep?

Be Mindful of Your Blood Pressure 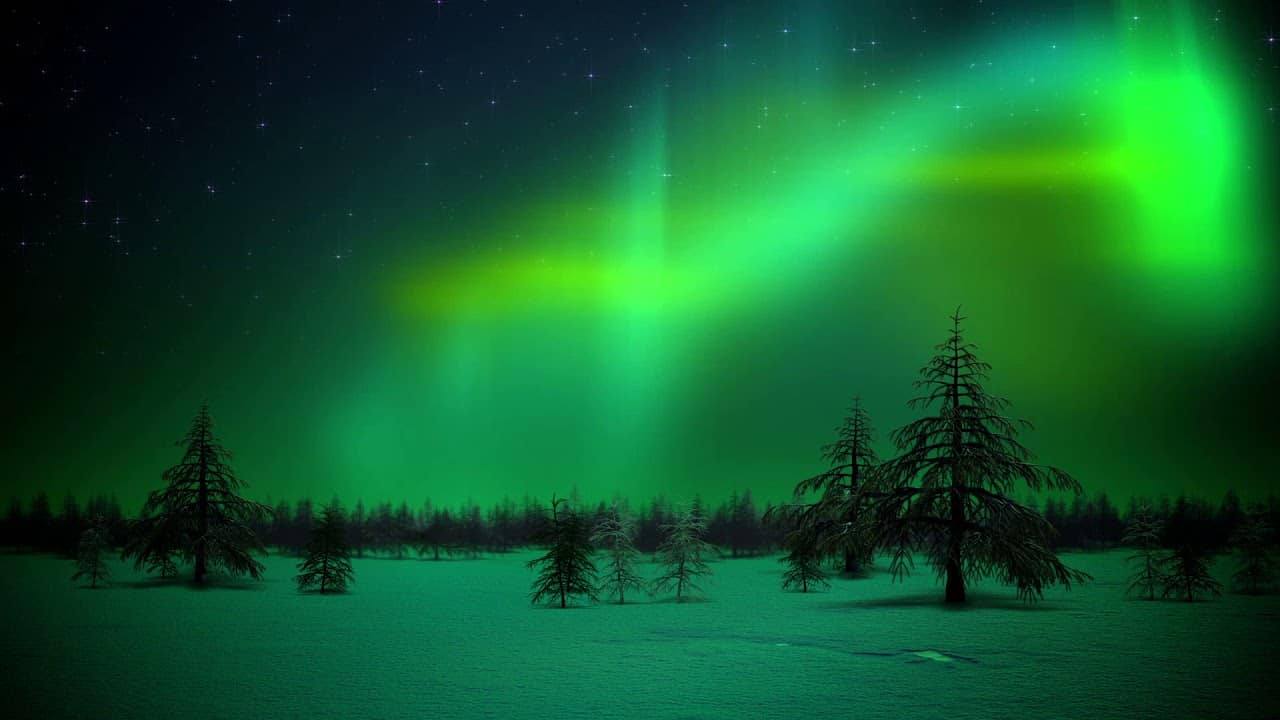