Activist and leader, Winnie Madikizela-Mandela died on April 2nd. Her death was felt by millions of people who loved and admired her. Tomorrow, April 14th, Mandela will be laid to rest after a state funeral. With all of her hard work and dedication to South Africans, many people are asking: “Isn’t t time for an International Winnie Mandela Day?”

Born Nomzamo Winifred Madikizela on September 26, 1936, Winnie was a fighter for social justice and the end of South Africa’s apartheid system. While history books are filled with stories of her former husband, activist and African National Congress Leader, Nelson Mandela, we should not forget Madikizela-Mandela’s contribution.

Madikizela-Mandela was jailed and later banished from her home due to her political activism, and yet she persevered. In fact, she later became president of the African National Congress Women’s League. Known as “Mama” or “Mother of the Nation,” Madikizela-Mandela is an icon. And many people definitely feel that she deserves a day of celebration.

Since her death, folks on Twitter have been asking for a Winnie Madikizela-Mandela Day.

When are we getting Winnie Mandela Day? pic.twitter.com/nOhrlu4FpX

We should have a Winnie Mandela Day????

Mr President @CyrilRamaphosa @PresidencyZA it’s only befitting that, 26 of September be declared a national #WinnieMandela day, starting from 26/09/2018. On her Birthday we need to celebrate her life that she sacrificed for our freedom. We’ve failed to do so while she was alive.

The idea for a Madikizela-Mandela Day probably stems from the fact that since 2009 millions of people celebrate Nelson Mandela Day. 2009 was the year that the UN General Assembly unanimously recognized July 18th as Nelson Mandela Day. It’s a day meant to celebrate his life and legacy, as well as a day for service.

Since her death, the African National Congress has already implemented a “10-day programme of celebrating the life of Mama Winnie who dedicated her life in the service of the people, in particular, the downtrodden.” This program launched with workers breaking ground on a Winnie Mandela foods garden. Other programs and activities could be rolling out at a later date.

Will Winnie Mandela Day be recognized later this year? It may be too early to tell. Though her later life was marked with controversy, Madikizela-Mandela still meant so much to so many people. Celebrities and leaders alike—from actor Idris Elba to Congresswoman Maxine Waters—all had special words of remembrance for her. And another holiday that fosters mindful service is just what we need.

South Africans will be lining the streets of Soweto this afternoon as they say good-bye to Madikizela-Mandela. You can learn more about Winnie Mandela’s burial here.

Be an Ally for Latino Americans 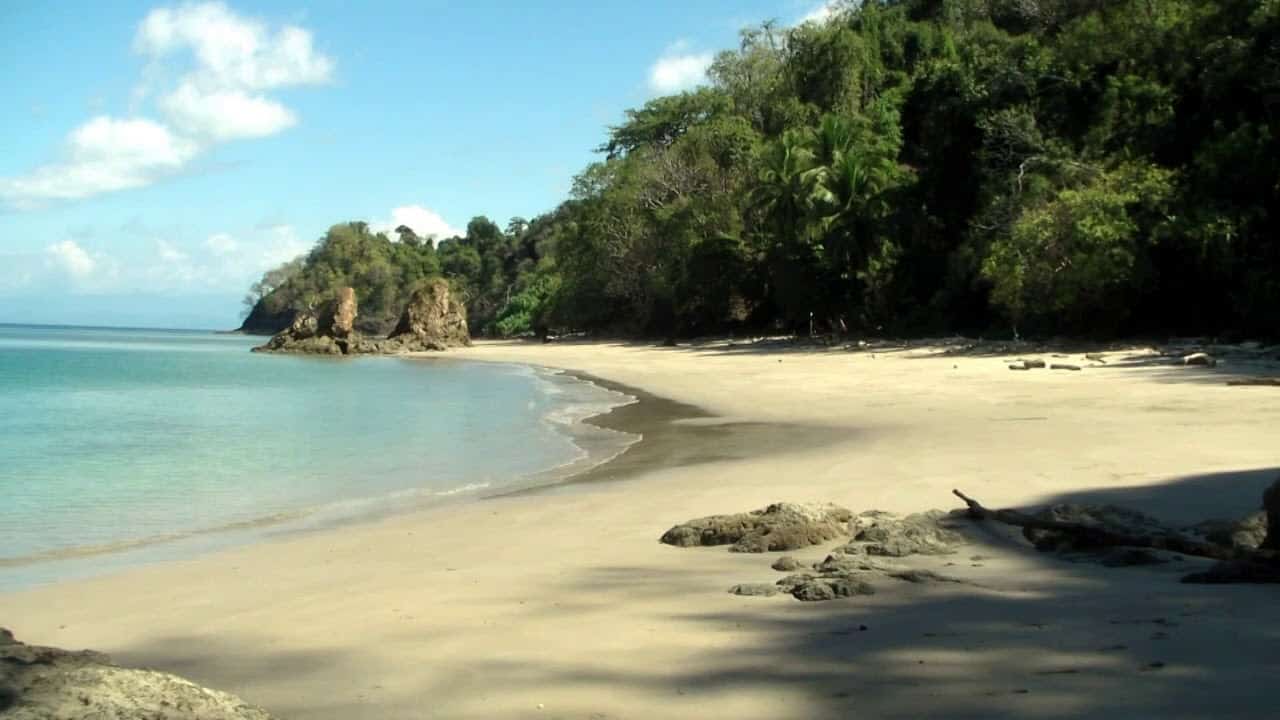 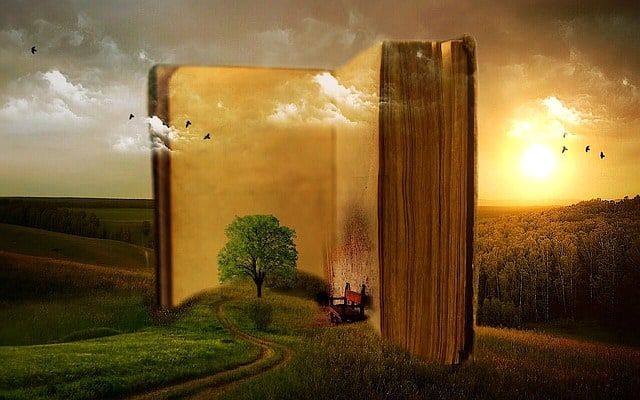 October 17
When was the last time you read a book that changed your life?  Why not surround yourself with two types of books?  You may like novels, science or biographies.  But…
read more