Hurricane Irma has been absolutely devastating for Florida and certain U.S. territories. The latest reports state that 22 people have died due to the hurricane and that’s only within the United States. During all of this chaos and destruction, everyday citizens stepped up. Here are just three examples.

This tumultuous weather is not just dangerous for people—it can be hazardous for animals too. As Hurricane Irma made its way to the west coast of Florida, two manatees got stuck in Sarasota Bay (at the time the bay had been emptied of water). The manatees’ plight was noticed by a group of concerned citizens including Michael Sechler, Tony Faradini-Campos, and Marcelo Clavijo. Together these people worked to escort the manatees out of the deep mud to safety.

The rescuers had to roll the manatees on to tarps and drag them about 100 yards away. With a hurricane approaching these people left the safety of their homes and helped a fellow creature. Their efforts are commendable, but the situation could have been dangerous. The Florida Fish and Wildlife Conservation Commission advises that other people try not to move beached or injured manatees. Manatees are a federally protected species and since they weigh over 1,000 pounds people can get hurt moving them.

A Miracle During the Storm

Labor pains don’t stop during a hurricane as one Floridian woman recently found out. Hurricane Irma was so bad that rescue crews couldn’t respond to her emergency call, so she had to deliver her baby herself. A local dispatcher talked her through the process over the phone on the morning of September 10th. This Mindful Hero woman gave birth to a little baby girl and was later transported to the hospital with her baby for further check-ups. It’s reported that the woman named her daughter Nayiri Storm.

This little one will definitely have a unique story to tell about her birth.

Nun to the Rescue

Hurricane Irma caused a lot of damage. Homes and businesses have been destroyed and lots of vegetation (such as trees) have been uprooted and blown down. It’s going to take a lot of work to clean up the roads; fortunately, Sister Margaret Ann is already getting started. Principal of Archbishop Coleman F. Carroll High School, Sister Margaret Ann brought her own chainsaw from the school and, of her own initiative, got to work chopping up the fallen trees.

Stories like these are a great reminder that even in the face of tragedies, people are able to accomplish wonderful, Mindful things. 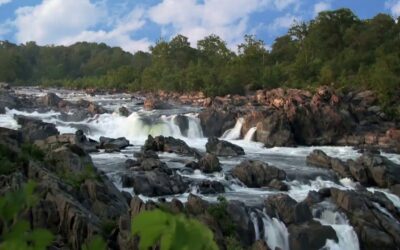 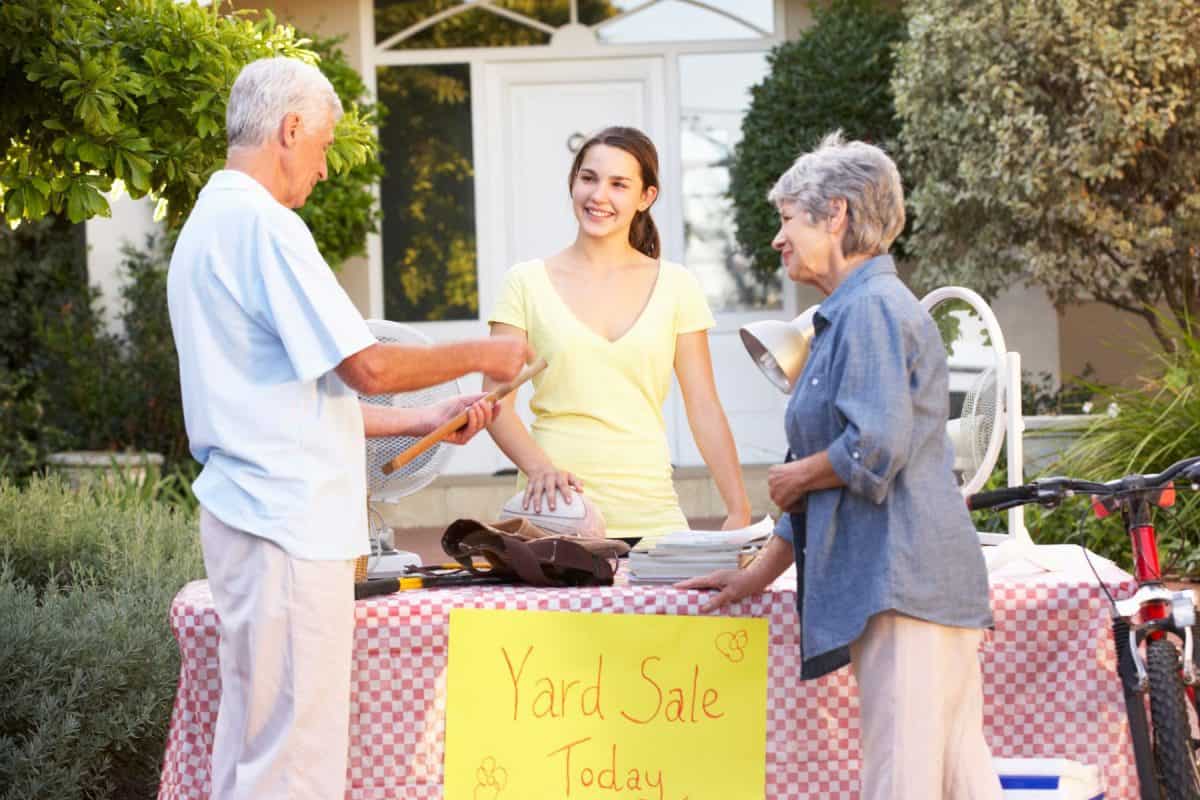