Coupons are great for saving money. Reuters reports that American consumers’ use of coupons has risen by 27 percent. But can the recent trend of couponing be a bit too extreme? Some people believe so. The Learning Channel (TLC) had a hit reality show, Extreme Couponing, which became a recent pop culture phenomenon. It featured women (and a few men) who took unbelievable measures to find a great deal. They would dumpster dive for coupons, spend hours at the register and create stockpiles that took up entire rooms in their homes. Unfortunately for TLC, blogs dedicated to frugal shopping say that the show has misled millions of viewers.

It’s practically impossible for other shoppers to get the same deals. The Southern Savers blog reports that some of the stores presented on the show knowingly disregard their own coupon policies so the featured shopper can get a dramatic deal, which is great publicity. Jill Cataldo, a coupon enthusiast, reports that a woman committed coupon fraud on the show. Stores like Target and Walmart altered their policies in response to extreme couponing. Extreme Couponing doesn’t have to be a complicated hobby that takes over your life and home.

If you want to save money by implementing coupons into your shopping trips, consider the tips listed below.

Finding the Right Childcare for Your Kid

Cut Your Grocery Bill in Half Without Using...

Guard Your Identity! It’s Your Life 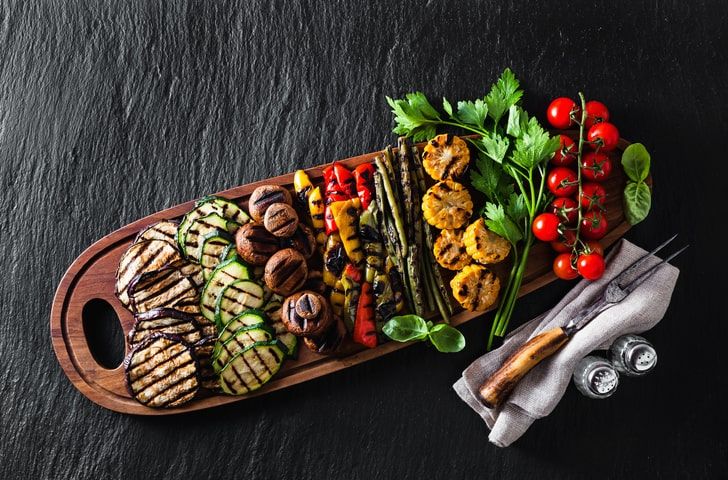