The first “official” flash mob is said to have occurred in 2003 when a group of people organized a trip to a Macy’s rug department in Manhattan. Since then flash mobs have become an increasingly popular way for hundreds (sometimes thousands) of people to come together while entertaining and even helping their community.

Webster’s dictionary defines flash mobs as a group of people, who organize via the Internet, quickly assemble in public to perform and then disperse. This performance can be a scripted scene or simply freezing for 5 minutes. Some of the popular flash mobs are choreographed dances to the likes of Michael Jackson or the Sound of Music. Wells Fargo, Oprah, Glee, and UK’s T-Mobile have gotten in on the flash mob dances too.

Flash mobs are a great way to spread joy and support. In 2010, Flash Mob America created a Michael Jackson tribute in LA that featured dancers who were to perform in Jackson’s “This Is It” concert. They helped raise funds for Haiti earthquake survivors. Bremer Bank (which is based in the Midwest) produced an “Ending Hunger” flash mob dance. The dancers performed to Glee’s “Halo/Walking on Sunshine” and helped raise $84,614.

Flash mobs aren’t just for adults either. Kids and young adults are coming together and using dance to spread awareness. In January one year, students from a local elementary and secondary school in Vancouver celebrated International Anti-Bullying Day with a flash mob. They danced in a local mall to Bruno Mars’ hit song “Just the Way You Are” while wearing pink t-shirts that read: “Acceptance: Just the way you are.”

Feel like dancing yet? Check the web to see if you can find a local flash mob group in town. If you can’t find one consider starting one yourself. If you want to see more flash mobs check out YouTube. There are flash mob weddings, graduations, proposals, and sing-a-longs.

Involve the Neighbors in Holiday Festivities

Immerse your SELF into this spectacular cherry blossom meditation. Cherry blossoms are a symbolic flower of the spring, a time of renewal, and the fleeting nature of life. Their life…
watch now 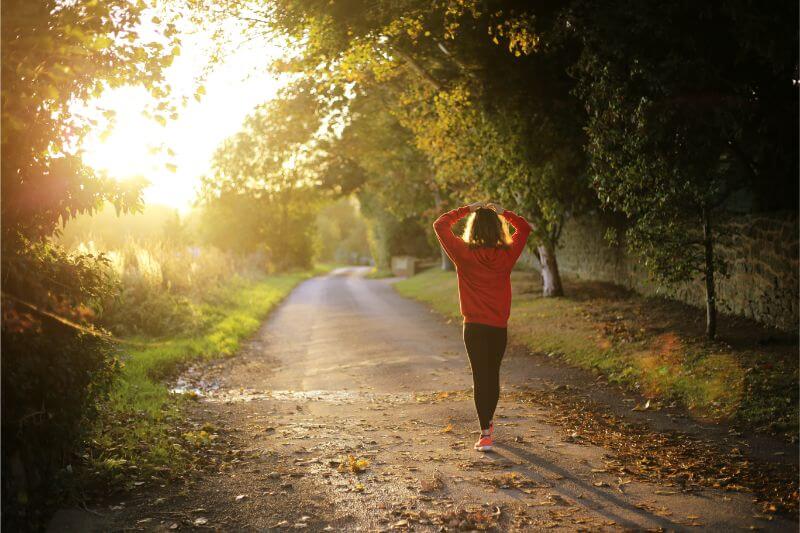