There’s more behind gift giving than finding the perfect present for an individual. According to the NY Times, specialists in the field of psychology, anthropology, and economics all agree that gifts play an important part in human behavior.

Experts say that “giving gifts is a surprisingly complex and important part of human interaction, helping to define relationships and strengthen bonds with family and friends.” It’s an evolutionary trait that even the earliest humans participated in. While the tradition of gift giving is universal, there are some specific cultural rituals. Listed below are some international, gift giving traditions that may surprise you.

S.E.L.F. Care During a Hurricane 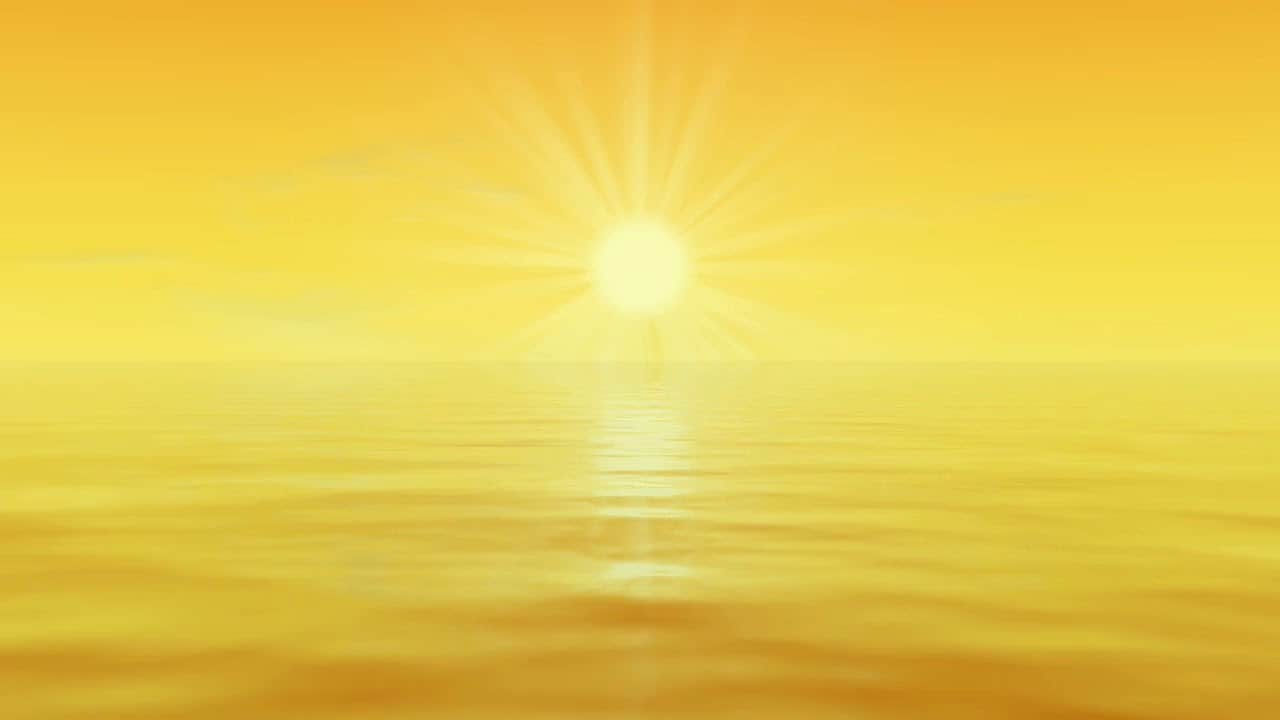 Golden Sunrise Over the Ocean 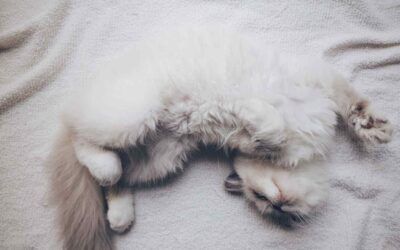