Independence Day marks the birth of a revolutionary movement. It has been a long time since the United States declared its independence, and while we have achieved so much as a country, today we stand divided in so many ways.

With the Declaration of Independence, delegates proclaimed the United States as a sovereign nation capable of self-governance. Unfortunately today, many Americans have very little faith in their government. A Pew Research study, only 19 percent of Americans said that they always trust our government or at least most of the time, a remarkable decrease of the 77 percent of Americans who trusted our government in 1964. In fact, since 1964 trust in the government has been a bit of a rollercoaster ride, but it has never peaked higher than 77 percent.

When the people have little faith in their government it can have a devastating impact on the social climate of the nation. Today, only 38 percent of young adults had “quite a lot” of confidence in America’s future and 59 percent of Americans believe the federal government needs major reforms. In fact, many people actually view the government as an enemy (27 percent) and an additional 39 percent see the federal government as something between an enemy and a friend or rather “frenemies.”

United We Stand Divided We Fall

And it’s not just our government that we are divided on. According to another recent report, we stand divided on the defining principles of our country as well. In the study, Americans were asked what was the key to our nation’s success: “our ability to change” or “our reliance on long-standing principles.” Fifty-one percent of the participants chose “ability to change” and forty-three percent chose “reliance on principles.” The results seem to have divided along political party lines with large numbers of Republicans valuing “principles,” and most Democrats valuing “change.”

From the Great Recession to World War II, history shows that we are stronger as a country when we work together. Despite our divide on our nation’s principles and our dissatisfaction with the government, we must still strive to come together. This means reaching across the metaphorical aisle. Today, as we celebrate our freedom, we should take a moment to remember another key principle from our founding fathers: respect for others. As Thomas Jefferson once said, “I never considered a difference of opinion in politics, in religion, in philosophy, as cause for withdrawing from a friend.” And neither should we.

Dealing with Stress as a First Responder

Be an Ally for Latino Americans

Are You Ready for a Comeback? 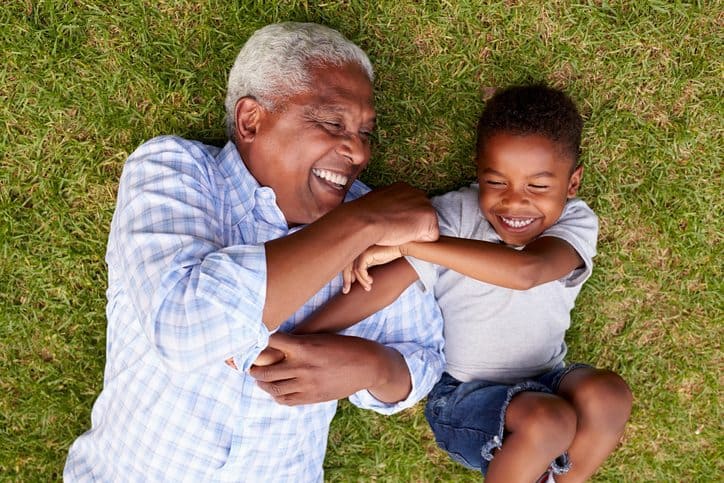 I Want You to Be Happy Day

March 3
All of us say we want to be happy, but not many of us engage in the practices that can…
read more