These are dangerous times. Every year thousands of Americans become victims of hate crimes and the number of hate groups in America has increased to over 900. Fortunately, there are still people who are willing to take a stand. Heather Heyer of Charlottesville, Virginia was one of those people.

Described as an outspoken and passionate individual, Heather Heyer was a vocal advocate for social justice. In response to a Confederate statue being removed from a city park, white nationalists and right-wing organizations hosted a “Unite the Right” rally in Charlottesville. On August 12th, Heyer and hundreds of other individuals took a stand with a counterprotest. As things heated up a gray Dodge Challenger, driven by a Nazi sympathizer, purposefully rammed into the crowd of counterprotesters. Nineteen people were injured in this attack and one person was killed. Heather.

Part of being a Mindful Hero means making a positive impact on your community and Heather did just that.

The thirty-two year old was a paralegal who helped guide clients through the bankruptcy process. According to her company bio, Heather took pride in helping clients get a fresh start and achieving financial freedom. Heyer had a “special regard for social injustice” and the quote, “If you’re not outraged, you’re not paying attention” was one of her mottos. Heather was also an animal lover with a Chihuahua named Violet, her favorite color.

Heather Heyer’s death is a devastating blow to so many people as well as a reality check to those who have stayed silent in the face of hate.

Minority groups are the common targets of hate crimes, suffering the brunt of the violence, but as Heather Heyer’s tragic story proves, mindless hate hurts all Americans. It divides our people, debases the founding principles of our country, and, in the most heartbreaking of cases, takes lives. The only true remedy to this hate is action and Heather’s untimely death has spurred such action. 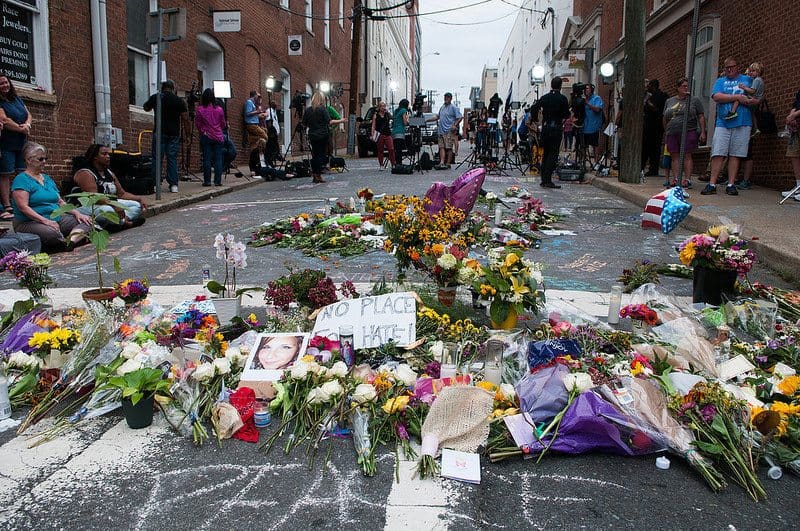 After the attack, a GoFundMe memorial campaign was started in Heyer’s honor and it raised over $225,000 in just a few days. Vigils for Heyer were held across the country, from Long Beach, California to Washington D.C. to the intersection where Heyer was hit in Virginia. Major national organizations such as the Women’s March, the Sierra Club, and the Leadership Conference on Civil and Human Rights have come together to host #StandwithCharlottesville events as well. 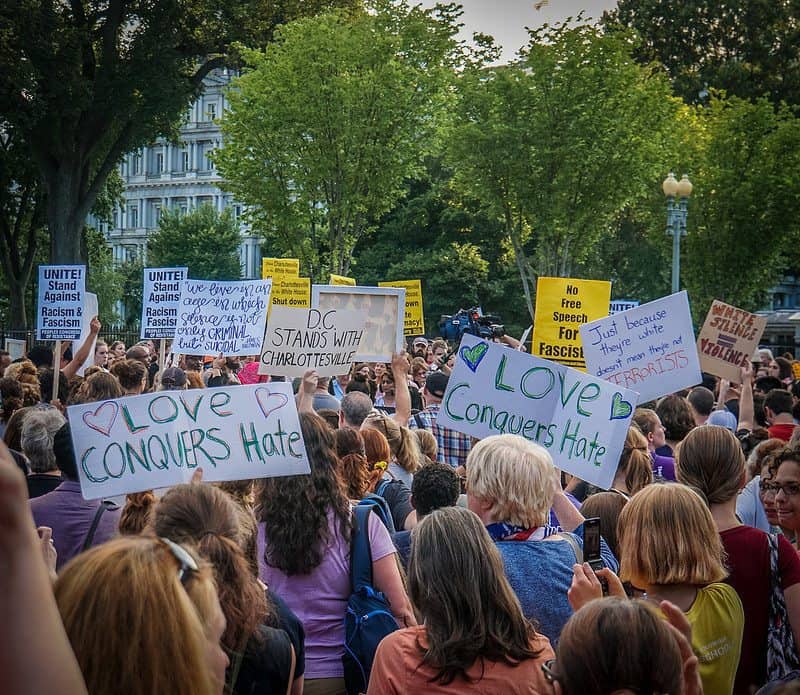 Tomorrow a memorial service will be held for Heather at the Paramount Theater in Charlottesville. Attendees will be wearing purple in her honor. Those who knew and loved her cope with their loss. It’s up to the rest of us to take a lesson from this Mindful Hero. We must strive to do better, to be better. Fostering unity and justice in this country takes courage, something Heather had in spades. As Heyer’s father told CNN, “[Heather] was always passionate about the beliefs she held, she had a bigger backbone than I did.”

Your Wellness Score for the New Year

Enjoy this mesmerizing, tranquil lake in Alaska. Allow your senses to be tantalized by this magnificent lake as it lulls…
watch now

November 25
In the US, there are thousands of children in need of a loving home and mindful family. November, National Adoption…
read more