Is Stress Triggering Your Nightmares?

Having nightmares? Nightmares are a common part of childhood, which can start affecting kids in preschool. While most people have occasional nightmares as adults, two to eight percent of adults experience chronic nightmares. Fortunately, one of the ways to beat your nightmares is reducing your stress.

Nightmares are a continuation of the thoughts and images that have stuck in your head throughout the day. They usually occur in the third stage of Rapid Eye Movement (REM) sleep, in the early hours of the morning. Fear is a common emotion experienced during nightmares, but it isn’t the only one. According to a study, nightmares often produce feelings of aggression, failure, guilt, or disgust. Unlike simple bad dreams, your nightmares are more emotionally disturbing and they tend to wake us up at night.

These disturbing dreams can be caused by an array of factors, including certain medications, sleep deprivation, and withdrawals from substances such as alcohol. They can also be triggered by psychological factors such as anxiety, depression, traumatic events, and stress. Stress from work or personal relationships can influence your nightmares. In fact, in the previously mentioned study, interpersonal conflicts are a frequent theme in nightmares for women.

Late-night snacks and stress can also cause nightmares. When experiencing stress some people tend to overeat as a source of comfort, especially unhealthy foods loaded with sugar, fat, or carbs. And late-night eating, especially carbs, increases your metabolism and makes the brain more active and more likely to have nightmares.

Whether caused by late-night snacking or traumatic events, nightmares can impact your health. Nightmares lead to sleep deprivation, which can contribute to obesity and heart disease. It can also cause more stress. In an Australian study of high school kids, researchers found that students who were distressed by their nightmares were more likely to suffer from anxiety. As anxiety is a nightmare trigger, stressing about your nightmares can cause more stress and trigger further nightmares. This creates a terrible cycle of stress and nightmares.

How to Stop Nightmares

By reducing stress we can prevent the negatives effects and break the cycle. Creating a relaxing bedtime routine is one way to reduce stress before bed. Closing down our electronics, taking a relaxing bath, and dimming the lights before bed can prepare us mentally for a relaxing night of sleep. Also, try sticking to a regular sleeping schedule, which will help you sleep soundly. Lastly, be sure to avoid late night snacking. Snacking just before your bedtime is bad for your waistline and it can prevent you from having a peaceful night of sleep.

Yoga To Unwind For Better Sleep

A Very Berry Diet Can Help Save Your... 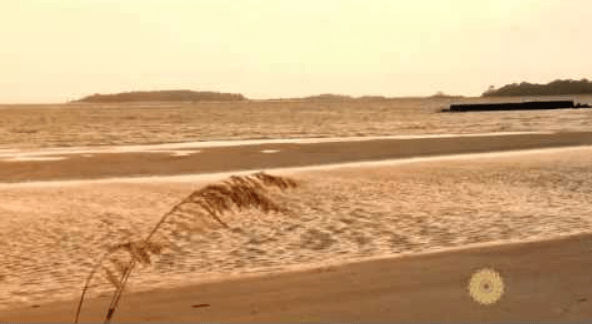 November 27
In the US, there are thousands of children in need of a loving home and mindful family. November, National Adoption Awareness Month, is the time to spread awareness about this…
read more