Mercy Corps believes that there’s intrinsic value and dignity in human life. Their mission is to offer ethical and respectful aid to communities around the world. This is why we honor them as our Mindful Company (well, in this case, Mindful Organization).

Mercy Corps began as the Save the Refugees Fund in 1979 by Dan O’Neill. Its original mission was to raise one million dollars to help Cambodian refugees who were fleeing from famine and war. By 1982, O’Neill joined forces with Ellsworth Culver and started Mercy Corps to provide “innovative, sustainable aid and development” for communities in need.

Today this charity, whose headquarters is in Portland, aids 19 million people around the world. Since it was founded the organization has “provided $2.2 billion in assistance to people in 114 countries.” According to the Better Business Bureau, Mercy Corps spent over $250 million in 2011 on programs like health, education, economic development and relief aid.

In 2005, they organized Hurricane Katrina relief aid. They created programs like Comfort for Kids that helped local youth cope with grief and loss. Mercy Corps also assisted Japan after the 2011 earthquake and tsunami. They provided towns with relief supplies, started bus programs and aided 15 mobile shops.

Recently, Haiti has experienced many natural disasters. There’s been the devastating 2010 earthquake, the 2012 Hurricane Isaac, and Superstorm Sandy which flooded and destroyed 20,000 homes. In 2010, when the local banking system was in shambles (two bank branches per 100,000 citizens), Mercy Corp helped fund a mobile money solution.

In case of future disasters in Haiti, Mercy Corps helped fund Microinsurance Catastrophe Risk Organization (MiCRO) in 2011. It’s an insurance project that “protects local microentrepreneurs after catastrophic losses.” Hurricane Sandy destroyed not only homes but sources of income too; fortunately, with MiCRO funds, many Haiti citizens can quickly rebuild.

This BBB accredited charity has received rave reviews from Charity Navigator. Eighty-eight percent of the raised funds directly impact the lives of people in need, while the other 12 percent covers administration and fundraising costs. Click here, if you would like to learn more or make a donation.

Google: Sustainability is the Key Focus 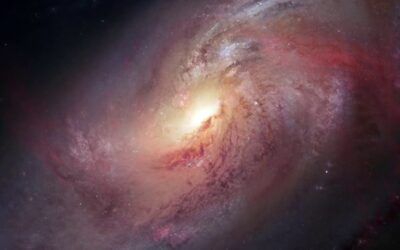