From a homeless child to an NFL star, Green Bay Packers’ wide receiver James Jones is a true rags-to-riches story. His youthful struggles have inspired him to achieve success on the field and make a difference for children in need.

James Jones spent the first 15 years of his life in and out of homeless shelters and motels. There were times where he slept on park benches and begged for food when his mother hadn’t eaten in days. These humble beginnings kept Jones hungry for success. It motivated him and from a young age, he had two goals: to be in the NFL and to buy his mother a house.

When Jones reached high school he finally found a stable home environment with his grandmother. His talent on the field served him well at San Jose State University, and in 2007, the Green Bay Packers picked James Jones for their team. It was at this moment that Jones had achieved his greatest dreams, but it wasn’t enough. James Jones says, “To me, it’s more important to touch somebody’s life than to catch touchdowns on the football field.”

So, in 2008, Jones and his loving wife, Tamika founded Love Jones 4 Kids Foundation, a non-profit for children in need of San Jose, California. This foundation partners with other nonprofit homeless organizations to help with education and housing. Love Jones 4 Kids gathers volunteers and has also hosted annual “Never Think About Failure” youth football camps for kids in need.

The passion James Jones has for his community should serve as an inspiration to us all. Would you like to help support this Mindful Hero and his mindful charity? Consider donating to Love Jones 4 Kids. And if his story has inspired you consider, lending a hand at a homeless shelter in your community.

The photo is courtesy of Love Jones 4 Kids 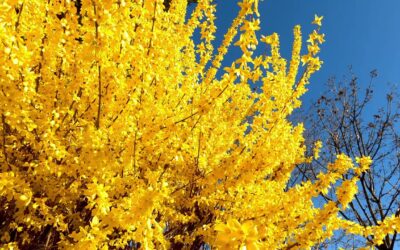