Home Blog: The Way I See It® The Declaration of Interdependence

This month we celebrate the our nation’s declaration of independence, and it also evokes the spirit and memories of the people that fought for our freedom.

In terms of civil liberties and rights, I am reminded of the iconic speech in history given by Dr. Martin Luther King, Jr. on the steps of the Lincoln Memorial in Washington D.C. on August 28, 1963. Most of us are familiar with the infamous, “I Have a Dream,” speech given by Dr. King on that ominous day in American History. Sunday, August 25, 2013, the television show Meet the Press on N.B.C. televised their original interview with Dr. King on Meet the Press 50 years ago before the march on Washington DC and his historical speech.

I was anxious as the panel of cool, suspicious reporters asked questions to Dr. King and he responded to each question with great humility, intelligence and articulation. I kept asking myself how Dr. King must have felt in such an era of disrespect, anger and suspicion. My heart broke and I felt angry as the interview continued. After the completion of the historic Meet the Press show, NBC gathered a group of people to discuss what they felt was the status of “The Dream,” of Dr. King’s today.

I loved what Cory Booker, the mayor of Newark New Jersey, said about where “The Dream,” stands today. Mr. Booker believes we have moved from the era of the importance of the Declaration of Independence to the new era of the, “Declaration of INTERdependence.” I agree with Mr. Booker. Everything on earth is constantly and consistently revealing the truth of our existence. No one, no creature, nothing in nature, nothing with life can be independent — hence the meaning of interdependence.

I say amen to that.

Create Your Own Resurrection Story Today

Melancholy on a Rainy Day

The Surprising Secret of Success is Patience

The Baking Aisle at Publix

I Know Who is Telling the Truth 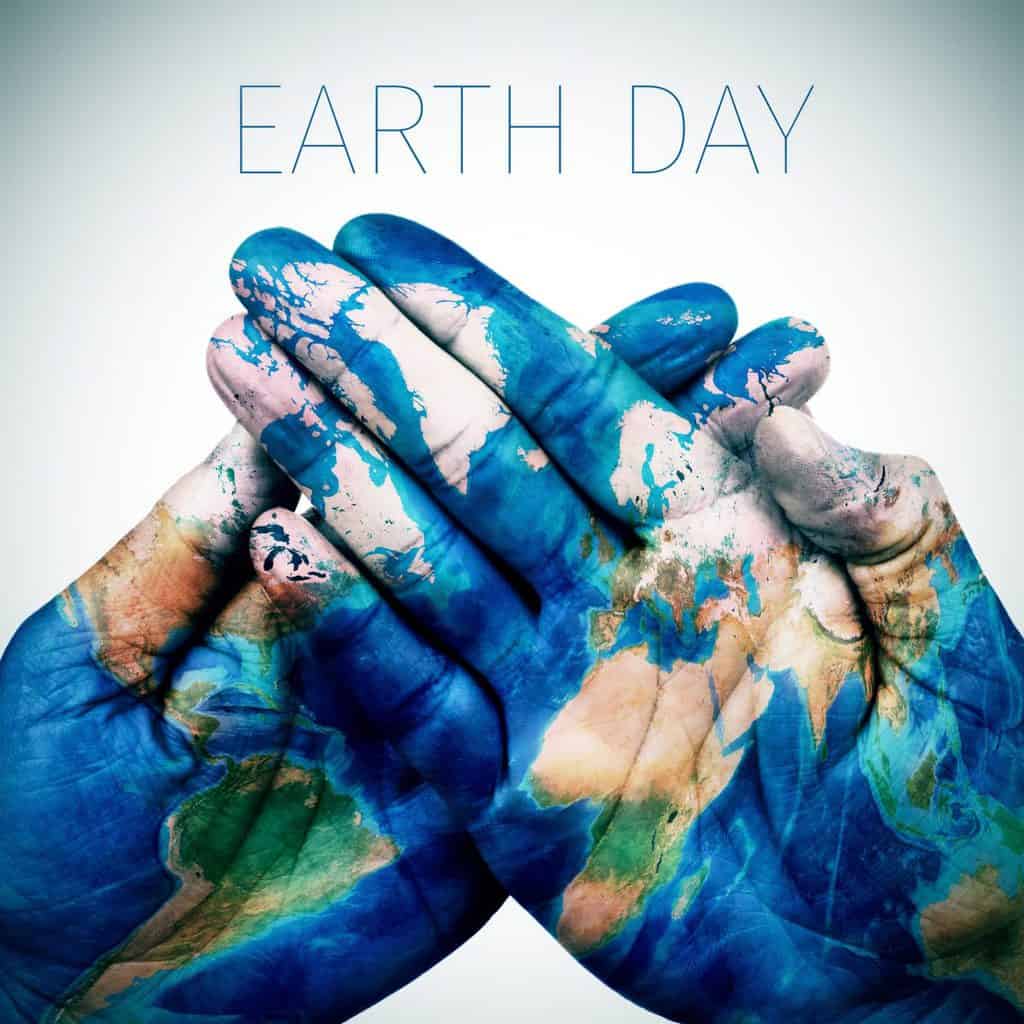 April 22
It’s Earth Day, a holiday in which we celebrate Mother Earth. Today, join one of the many celebrations around the world that honor our sacred planet Earth. We have destroyed…
read more