The 2012 Olympic Games has not even begun, but the International Olympic Committee (IOC) is already declaring victory for women everywhere. This year, Saudi Arabia, Qatar, and Brunei Darussalam have decided to send female athletes to the Olympics Games. This means that for the first time in Olympic history each participating country will have women athletes competing in the international games.

Here are our Mindful Athletes from these three nations:

For years, the strict regulations enforced in these countries have kept female athletes from competing in the Olympics. For instance, in Saudi Arabia, women are not allowed to perform in front of a mix-gendered audience. Thus, the participation of Sarah Attar and Wodjan Ali Seraj Abdulrahim Shahrkhani in the 2012 Games is no small feat. But even with the green light, these women still face obstacles.

The two chosen female athletes from Saudi Arabia must follow certain stipulations. They must get permission from a male guardian who must accompany her at all the Olympic events. The female athletes must also wear appropriate Islamic dress and not “mix with men” during the games.

Still, Attar and Shahrkhani could potentially open doors for many young girls in their home nation. Many Saudi girls and women have expressed interest in playing sports, but have been blocked by Saudi conservatives who believe that exercising goes against a woman’s nature. According to the Women News Network, physical education for girls is only allowed in private schools. And women are not allowed to play official sports.

With the perseverance of the Saudi activists and the bravery of these two women, maybe these strict regulations over sports in Saudi Arabia can be reformed. These women truly are our Mindful Heroes!

For more information, check out the video below. 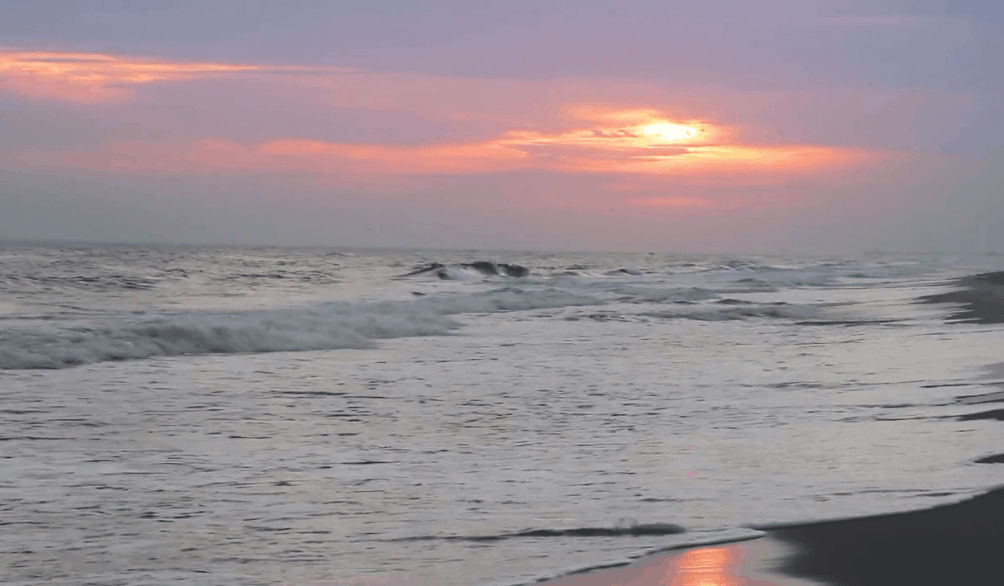