Misfit Foods Are In!

America is a nation that loves food; unfortunately, we are very good at wasting it. Up to 40 percent of the food in the United States goes uneaten, costing Americans $165 billion each year. Eating “ugly” or “misfit” fruit and veggies is just one way to cut down on massive food waste in this country.

When farmers grow their fruits and veggies their produce is usually rated against stores’ marketing standards, which are based on physical characteristics, including size and appearance. If a carrot or peach does not meet these specific characteristics they could be marked down in market value or considered undesirable for sale, even though they have the same nutritional value.

Fortunately, over the past five years, the misfit produce movement has grown and organizations are taking a closer look at food waste in the U.S. and around the world. One such organization is Imperfect Produce, a crowd-funded company based in California that delivers farm fresh, “cosmetically-challenged” produce to consumers. The company has even considered teaming up with Whole Foods in order to bring more misfit produce to the masses.

Imperfect Produce and Whole Foods aren’t the only ones re-evaluating the food we buy and eat. Daily Table is a non-profit retail store in Massachusetts that sells only healthy food, including produce sourced from other stores. Many stores throw away this produce because its freshness expiration date is approaching, but at Daily Table they sell the produce at a reasonable rate. This gives low-income families the opportunity to buy healthy food within their budget. Then there is Zero Percent, an app that allows restaurants and stores to list their leftover food and send alerts to food pantries. This app eliminates food waste and ensures that fresh produce reaches nonprofits.

Whether it’s a misfit produce delivery service or an educational Twitter account, taking strides against food waste is important. When the undesirable fruits and veggies are banished from grocery aisles they usually end up in landfills rather than donation banks. With over 48 million Americans living in food-insecure households, throwing away ugly fruits and veggies is unacceptable. It’s time to be more mindful of what we eat.

What Are You Eating on Thanksgiving?

Behold the Power of Almonds

Eat Mindfully with These Quick Tips

Honey Makes Your Allergies Go Away 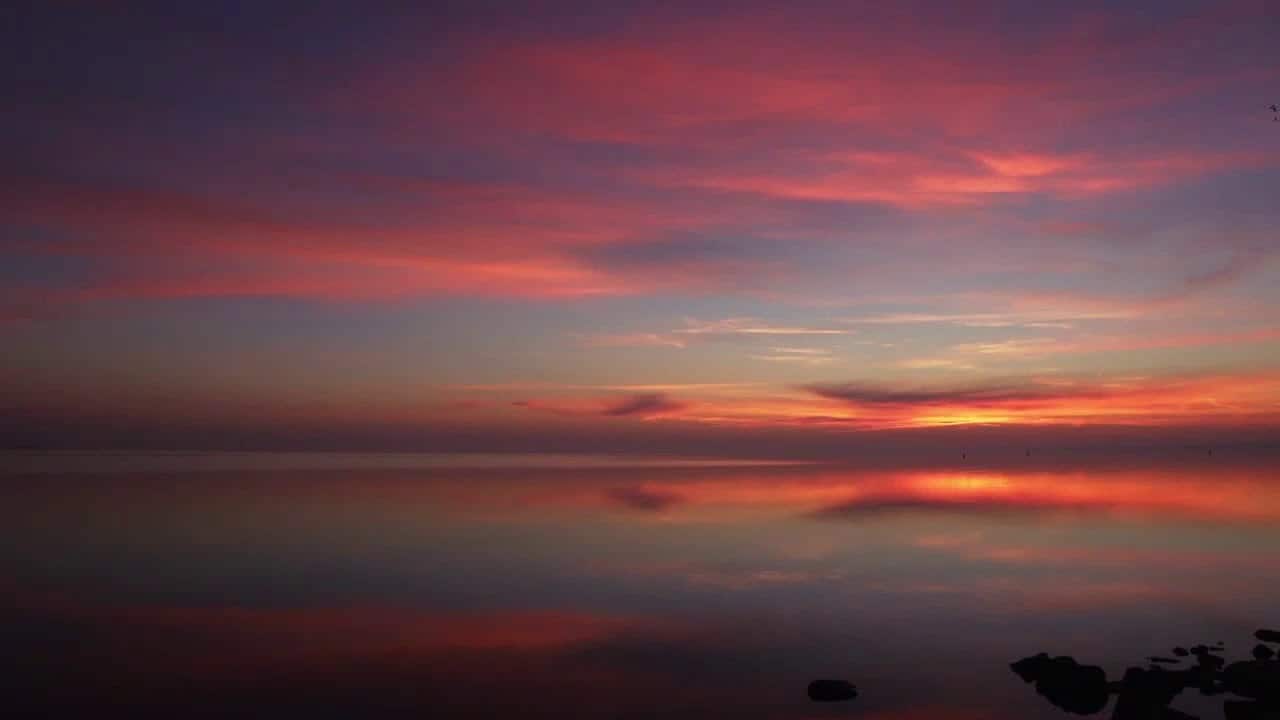 Enjoy this dazzling lake sunrise. Surrender to the light of this magnificent sunrise as it opens your mind to all that is good and possible in your life. Listen as…
watch now 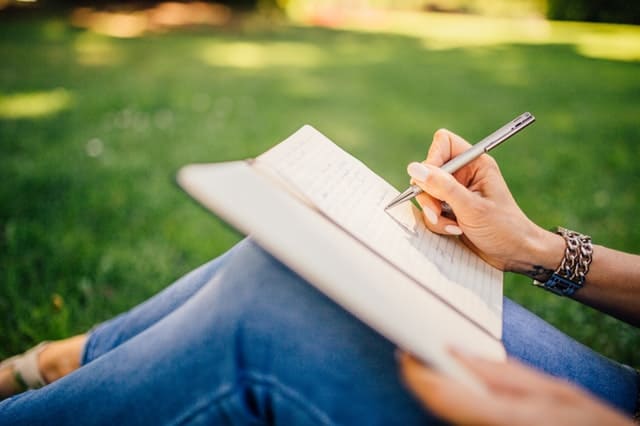