For over a century, the first Monday of every September has been set aside to honor the American workforce. Let’s use today to recognize the achievements that our country has made for a safer, fairer workforce for all.

Holidays celebrating the American workforce have been going on since 1882, but it didn’t become an official holiday recognized by Congress until June 28, 1894. Labor Day was created to celebrate “the social and economic achievements of American workers.” In the past, there were parades and speeches from union leaders. Today, Labor Day is a paid holiday for many workers and a time of last-minute vacations.

Want to learn more about how far the U.S. labor force has come? Check out the bullet points listed below.

Bonus. As a result today, many organizations are working to improve the U.S. labor force. Because of this there are organizations that are bolstering American unions, working for equal pay for women, trying to end sexual harassment in the workplace, and striving to increase the minimum wage. Today, check to see if there are any labor movements working in your local area.

3 Hispanic Museums You’ve Got to Check Out 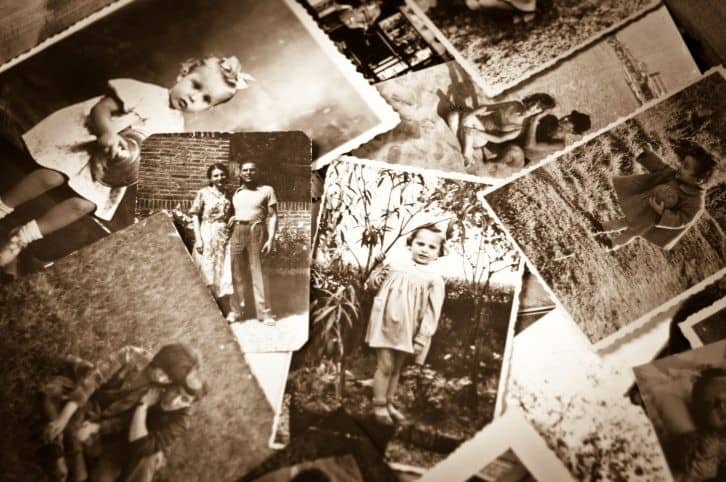 September 27
How much do you know about your ancestors? Many of us do not know much past two generations. For Ancestor Appreciation Day begin a great family project by investigating your family’s history.…
read more