Music may brighten our day, but for seniors suffering from dementia, it can do so much more. Mindful non-profits organizations like Music and Memory are leading the way, using music to help elders recall memories, reduce their anxiety, and improve their sociability.

The Founding of Music and Memory

Music and Memory started in 2006 when founder, Dan Cohen, had one simple wish: if he ever ended up in a nursing home, he would want to be able to listen to his favorite music from the 1960s. When he found out that none of the 16,000 nursing homes in the U.S. had iPods available to elderly residents, Cohen started volunteering and creating personalized playlists at a local New York nursing home. With booming success and funding from the Shelley & Donald Rubin Foundation in 2008, Cohen bought more iPods and expanded the program.

Today, Music and Memory has webinars and consulting services that train elder care professionals and family caregivers on the benefits of music for seniors with Alzheimer’s. With these services (and donated iPods), caregivers learn how to create personalized music libraries (sometimes 100- 200 songs for each residents) and when and how to best use this music with patients. With these unique services, Music and Memory has expanded. Their music programs have been implemented in more than 60 facilities throughout the U.S. (like California, Wisconsin, and New Jersey) and Canada (like New Brunswick and Ontario).

Alzheimer’s, a disease that affects memory, comprehension, language, and judgment, affects four to five million Americans today. While there currently isn’t a cure for dementia, studies have found that music can have a dramatic impact. Research shows that music therapy can improve speech performance and reduce anxiety and depression in Alzheimer’s patients. And in general, studies show that music can help “Alzheimer’s patients remember things required for their well-being and maintaining their independence.”

Many have testified that music changed the lives of their patients or family members that suffer from Alzheimer’s. Some residents in the music program are reported to do the “wheelchair boogie” and begin to take an interest in the world around them after listening to their iPod. Testimonials like these were used in a documentary, Alive Inside: The Story of Music and Memory, which was screened in New York in April 2012. You can see a clip of the documentary below.

Music and Memory is determined to bring musical health and emotional benefits to the 1.5 million residents in American nursing homes. Would you like to help this non-profit? Consider donating your old iPod/ MP3 player or make monetary donations that will go towards buying iPod shuffles (one iPod shuffle can be donated for $49). To learn more about this organization consider visiting their website here.

Spices that Fight Cold and Flu

The Best and Worst Cities for Sleep 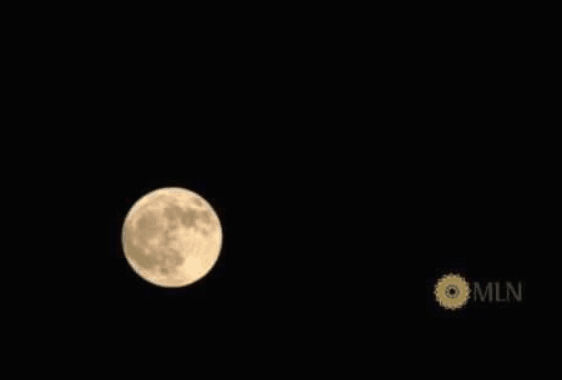 Bathe in the glow of the warm, nourishing light in our full moon rising meditation experience. The flowing water surrenders to the powerful full moon as it pulls the ocean…
watch now